Dr Kevin Stenson is a part-time visiting professor at London Met. He supervises PhD and professional doctorate theses in the fields of criminology and policing. Kevin's PhD was from Brunel University and he was previously Professor of Criminology at Middlesex University 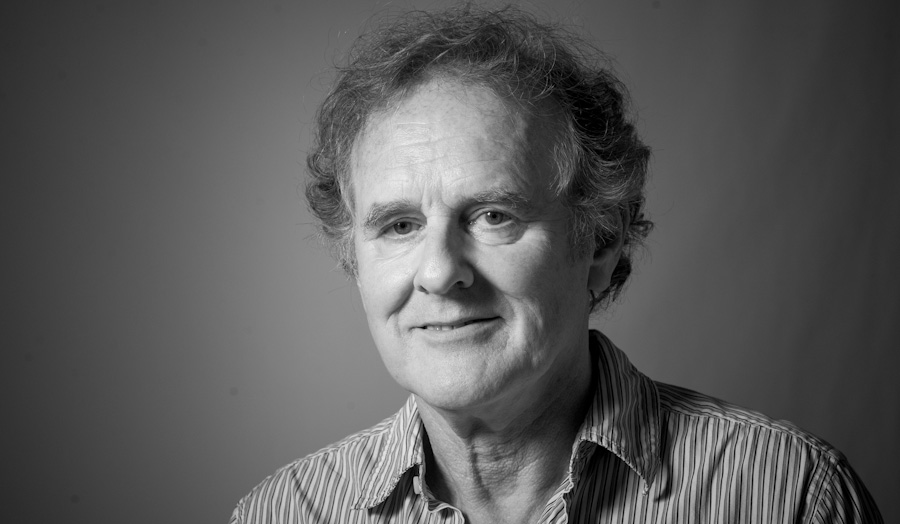 Kevin's enduring theoretical interest has been in exploring the new forms of liberal governance that have emerged since the rise of New Right ideologies and administrations, with particular reference to the politics of crime control. Kevin emphasises a need to counterbalance an interest in 'governance from above' by state, Non-Governmental Organisation and major commercial agencies, with a focus on 'governance from below', by a host of networks and agencies from religious and friendship groups to 'organised' crime, paramilitary and 'terrorist' organisations. He was involved in a large grant study (£500k) funded by the Arts and Humanities Research Council and the Economic and Social Research Council: 'Negotiating Identity: young people's perspectives on faith values, community norms and social cohesion' organised from Brunel University by Professor Nicola Madge.

Kevin's research has included studies of:

Kevin has produced a range of official reports, sat on UK Government committees, advised policymakers and published widely in leading journals. His work has been translated into other languages and Kevin has been invited to present papers in a range of countries and worked with many international scholars.