What is jewellery? News

Marianne Forrest appeared on London Live to discuss flockOmania, an exhibition at The Cass which explores the relationship between jewellery and performance.

Marianne Forrest, who leads 3D Design at The Cass, took part in a studio interview to discuss flockOmania, an exhibition currently on display at The Cass Bank Gallery, and to explore the broader concept of what makes an object ‘jewellery’.

flockOmania, which was created by Cass alumna Zoe Robertson and is on display at The Cass Bank Gallery until 26 January, uses sculptural jewellery objects to emphasise and explore themes relating to the scale and movement of the body, challenging the traditional display and use of jewellery.

Speaking with London Live’s Luke Blackall, Marianne explained the concept behind the exhibition.

“Is this jewellery? That’s one of the main questions we’re asking because the show is performance based - it comes alive when the pieces are put on and you move with it," said Marianne.

“What makes this jewellery is that it’s body based. But, is it any less jewellery than the Crown Jewels? They are ceremonial, and in a sense this too is performance based and ceremonial.”

The 15 pieces on display in the exhibition were created using a mix of traditional crafting techniques and industrial processes, a theme which plays into the Cass’s ethos of making.

“People coming to see the show will get a broad understanding of making, design and performance. It’s up to the audience to take what they want from it - is it art, is it jewellery, is it performance objects, is it theatre? It asks all these questions, but it’s for the audience to answer.”

Marianne’s full interview can be watched on the London Live website (from 6 minutes). 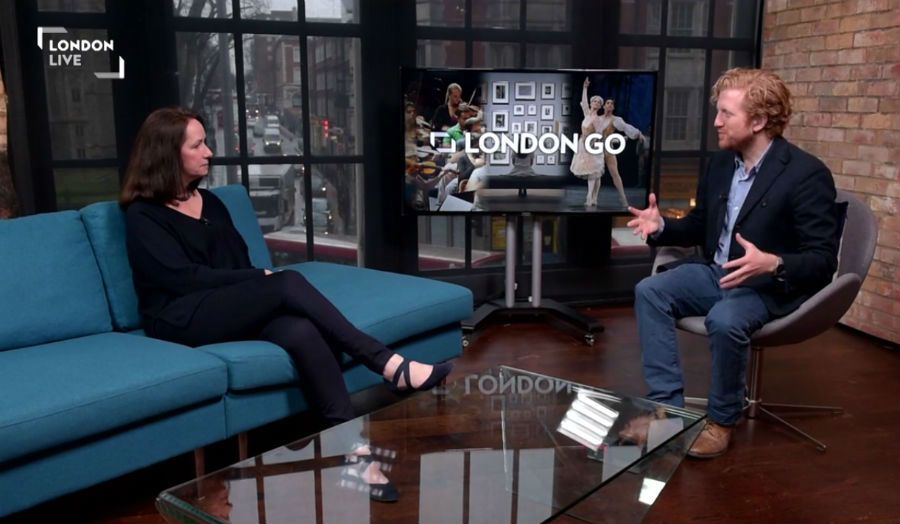