Unknown Soldier News from the School of Art, Architecture and Design

Unknown Soldier, an exhibition of new work by artist and activist, and alumnus of London Met's Foundation in Art and Design, David Tovey, will take place at Rochester Art Gallery between 28 January and 16 April 2022

David Tovey is a formerly homeless artist, educator, activist and ex-soldier. Raw, uncompromising, and sometimes brutal, the exhibition explores the deep-rooted questions highlighting the struggles that people face when they leave the armed forces and why life falls apart for so many ex-service personnel, leading to mental health problems, homelessness, and for some suicide.

The show will include paintings, photographs, memorabilia, film, installation and performance that document David's journey as well as embracing the wider issues associated with homelessness in all its forms.

At the heart of David's practice is the ability to bring you to the subject in ways both beautiful and hard-hitting, to raise awareness of the social justice issues he tackles. He has exhibited internationally in Montreal and Norway as well as at Tate Modern and Tate Liverpool and is the founder of the UK's first One Festival of Homeless Arts. He speaks regularly at events and teaches art to people experiencing homelessness. His Man on Bench performances at London's Southbank, The Mayfield Depot Manchester and the halls of Tate Exchange have earned him significant acclaim.

David is the Senior Producer at Arts and Homelessness International and is the Patron of The Gem Program, a Big Issue Change Maker 2019, a Core group member of the Museum of Homelessness, a steering group member for What Next? And a trustee at Unlimited. David also supports SSAFA the military welfare charity and Fighting with Pride the LGBT (lesbian, gay, bisexual and transgender) military charity. He is based in London with strong family connections to Medway. He will be working with Medway Council, partner organisations and the homeless community to a deliver a supporting programme of events both during and beyond the exhibition.

Unknown Soldier opens with a Preview Night on Thursday 27 January from 6.30pm to 8.30pm to which all are welcome. Full details are available on on the Rochester Art Gallery website. 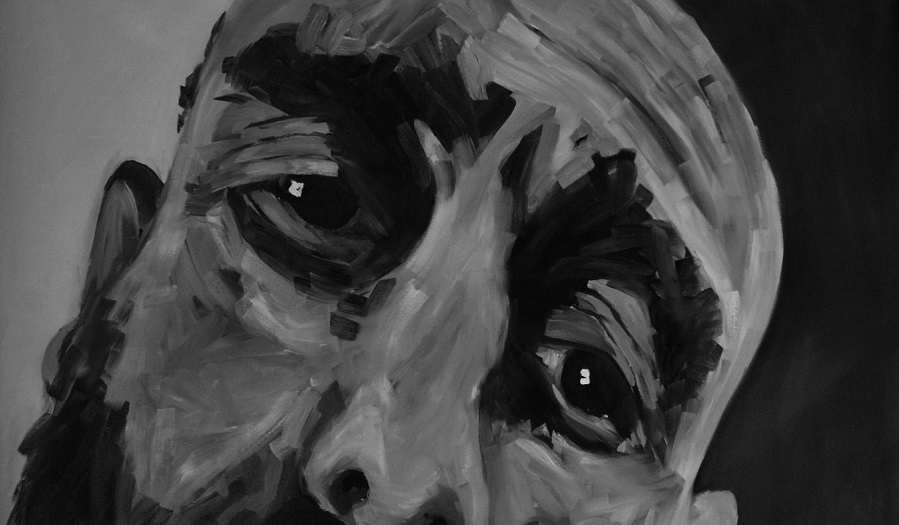