A Politics and International Relations lecturer at London Metropolitan University has won a national award for his work in the areas of teaching and learning.

Steven Curtis, an Associate Professor in the Faculty of Social Sciences and Humanities, has won the inaugural Politics Learning and Teaching Prize 2013, which is awarded every two years by the Political Studies Association (PSA).

The prize is given to the author, or authors, of what is judged to be the best teaching and learning article in the PSA’s journal, Politics. Steven won the award for his paper ‘What Feedback Do Students Want?’, which he co-wrote with academics from De Montfort University and the University of Warwick.

“It’s very nice to receive national recognition from a professional association like the PSA,” said Steven. “The article came from a three-year project called ‘It’s Good To Talk’, in which we researched the kind of feedback that students want from their tutors.”

It’s not the first time Steven has been recognised for his work. In 2011 he was made a National Teaching Fellow, and the International Relations and Politics course on which he teaches received a score of 100% in the 2012 National Student Survey, making it one of the best courses in the country for Student Satisfaction.

Despite such success, Steven - who is currently on secondment to the Higher Education Academy where he is engaged in policy-shaping research - remains committed to improving the learning experience for students at London Met.

“We are always looking for ways to do better when it comes to teaching and giving feedback,” he said. “We really do listen to our students in order to ensure they get the kind of feedback and support they need.”

Find out more about the Faculty of Social Sciences and Humanities 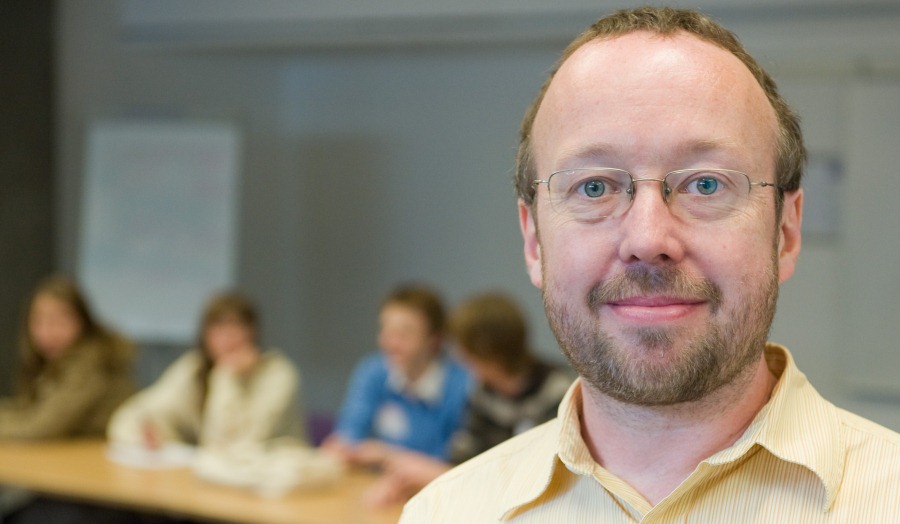