The role of festivals in urban life News from the School of Art, Architecture and Design

Festival Cities: Culture, Planning and Urban Life provides a reflective and evidence-based historical survey of the processes and actors involved, charting the ways that regular festivals have now become embedded in urban life and city planning.

As the authors explain, “Festival Cities grew out of our interest in the relationship between festivals and their host cities.  We had previously considered the rationale for hosting one-off mega-events such as World Expos, the Olympics and European Capitals of Culture, but this book looks at the annual, biennial and other regular festivals that contribute to a city’s events calendar.

“Festivals have always been part of city life, but their relationship with their host cities has continually changed. With the rise of industrialization, they were largely considered peripheral to the course of urban affairs. Now they have become central to new ways of thinking about the challenges of economic and social change, as well as repositioning cities within competitive global networks.”

Beginning with David Garrick’s rain-drenched Shakespearean Jubilee and ending with Sydney’s flamboyant Mardi Gras celebrations, it encompasses the emergence and consolidation of city festivals. After a contextual historical survey that stretches from Antiquity to the late nineteenth century, there are detailed case studies of pioneering European arts festivals in their urban context: Venice’s Biennale, the Salzburg Festival, the Cannes Film Festival and Edinburgh’s International Festival.

Ensuing chapters deal with the worldwide proliferation of arts festivals after 1950 and with the ever-increasing diversification of carnival celebrations, particularly through the actions of groups seeking to assert their identities, such as St Patrick’s Day and Pride parades. The conclusion draws together the book’s key themes and sketches the future prospects for festival cities and the challenges facing them, including COVID-19.

Margaret originally trained as a geographer, and has an established research history on the use of city festivals for instrumental purposes. This has covered ambulatory mega-events, in particular the Olympic Games, and regular annual and biennial festivals. Her work explores the relationship between these events and the leverage of funding for infrastructure investment and regeneration purposes, place marketing, image and brand formation. 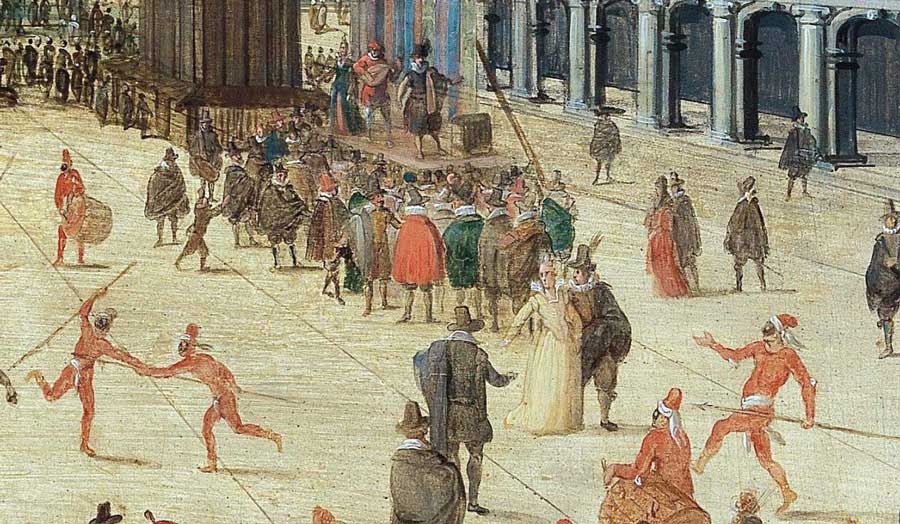