Dr Karen McNally has been published in internationally renowned French magazine, Positif, giving a critical analysis of the history of African-American performers in the musical genre.

Dr Karen McNally, Course Leader for Film and Television Studies BA, has been published in the internationally renowned French film magazine, Positif, giving a critical analysis of the history of African-American performers and how a shift in culture would be welcomed.

Karen was commissioned by the magazine to contribute to its special dossier on the film musical which was published in October 2018. Her article covers a period from the 1930s to the 21st Century.

Drawing on her research areas, which includes Hollywood musicals and issues of American identity including race and masculinity, Karen argues African-American performers play marginal roles as secondary artists in black cast musicals, and films show “an overriding insistence on exclusive stories told by white stars for white audiences, the Hollywood musical’s emphasis on performance through numbers has conversely meant that African-American artists have proven essential to the musical’s development.

“African-American performers have acted moreover as a potent disruption to prevailing norms, injecting the musical genre with a powerful alternative to its own narrow vision of America,” the piece continues.

Karen commented: “It's a real honour to have been asked to contribute to Positif, which has such an incredible tradition in writing on film and is so widely respected internationally.

“This dossier on the film musical and the exhibition opening in Paris this month point to a renewed interest in musicals generally, and I'm very pleased that my work in the field is part of the conversation for both academic audiences and anyone with an interest in or love of the genre.”

As a specialist in Hollywood cinema, Dr McNally has been one of the core participants in the international research project ‘Musical MC2’ at the University of Paris, which has brought together an international group of scholars on the musical for a series of workshops and publications. Dr McNally will also be an invited guest speaker at a major new exhibition celebrating the Hollywood musical entitled ‘Film Musicals: A Glorious Feeling’ which opens at the Philharmonie de Paris later this month.

Positif was founded in 1952 and is one of the two leading film magazines in France with a worldwide reputation in the field. Contributors and editorial staff over the decades have included prominent filmmakers, critics and academics. 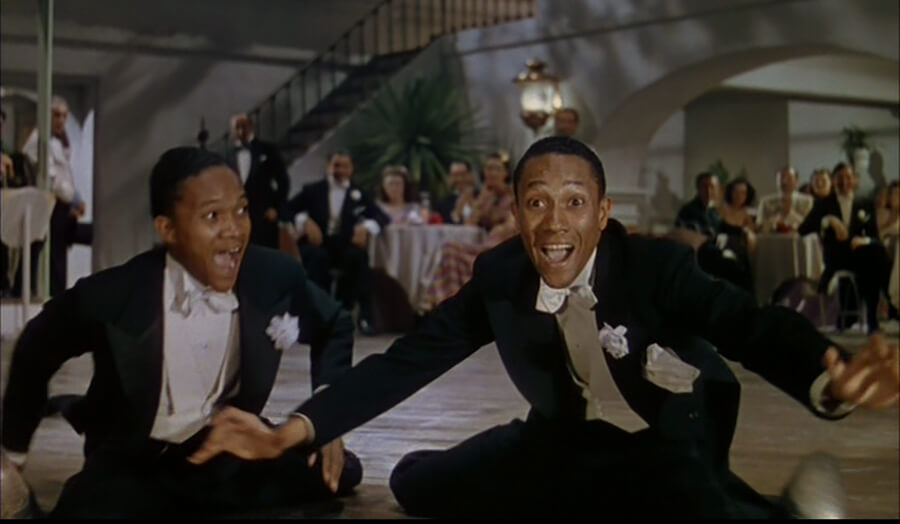