Sunny Singh book News from the School of Art, Architecture and Design

The novel is described as a "powerful literary work" that is "a profoundly moving and chilling examination of the senseless nature of terrorism, danger and fear, and an unputdownable thriller that will keep you on the edge of your seat until the final page is turned.”

Sunny is an internationally acclaimed writer of fiction and creative nonfiction. Her debut novel, Nani’s Book of Suicides, published in 2000, was described as a "first novel of rare scope and power." The Spanish translation of the novel won the inaugural Mar de Letras prize in 2003.

Sam Asumadu, of The Feminist Filmmaker, has just created a book trailer for Hotel Arcadia. The trailer features news clips and CCTV footage to construct a 'chilling' introduction to a novel that has been described as "an absolute must read". 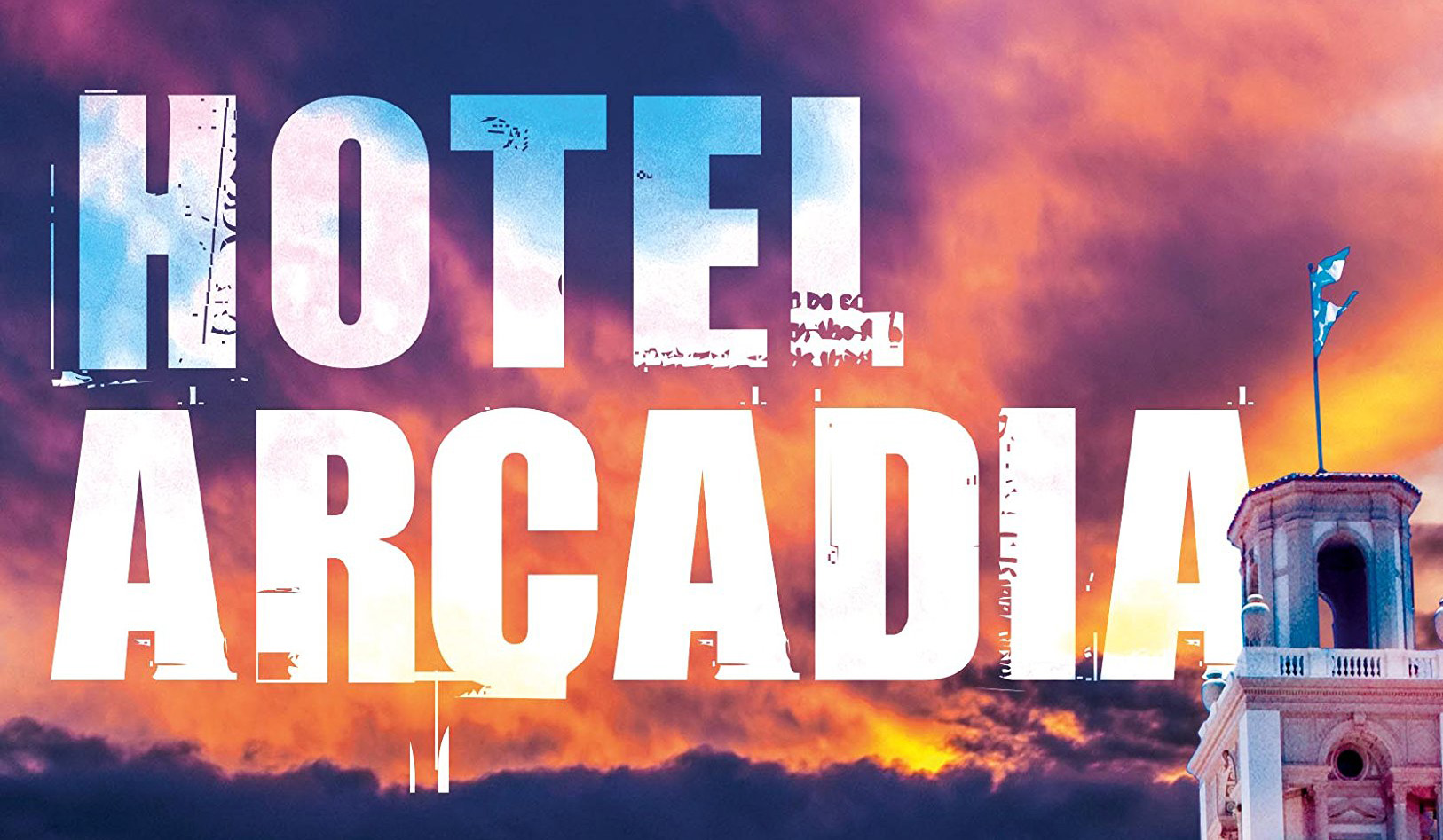