Students from English Literature and Creative Writing have teamed up with Visual Communication students to create an inaugural collaborative anthology.

Staff and students from two creative disciplines in The Cass, the writers of the English Literature BA and Creative Writing BA and graphic designers and illustrators from the Visual Communication department, have collaborated to create an anthology of critical and creative writing.

The concept and design of the book was devised by students in the 2016/17 Visual Communication studio, Impression. Working in teams, the students researched, developed and pitched several designs and formats for the anthology, with the successful ideas being developed to create the final design.

Each of the students created and printed a visual response to a particular piece of writing in the book, some of which have been used as chapter openers in the collection. All the works developed by students from Impression will be exhibited at The Cass Bank Gallery in June.

Angharad Lewis, lecturer in Graphic Design Publishing, said: “It has been a real privilege for myself and the students to give visual and tangible printed form to this collection of writing. The project has helped the graphic designers and illustrators of Impression blossom as practitioners.

“The students have united as a team during the design process of the book. As they embark on the next step of their studies, or enter the professional world as graduates, this project will stay with them as a proud marker of their achievement.”

Trevor Norris, who co-led the project, said: “It’s been an inspiring process to see the creative and critical work of our students emerge in a shared project like this. Whilst all of the writing students are interested in the printed word, this is the first time that their work has gone through the design and production process of making a book.

“The students and tutors in the Impression studio have been a pleasure to work with, and the students’ imaginative and responsive ideas have given the written works an exciting new form.”

The anthology is published by the Sir John Cass School of Art, Architecture and Design and will be launched at the Cass Summer Show on 22 June. 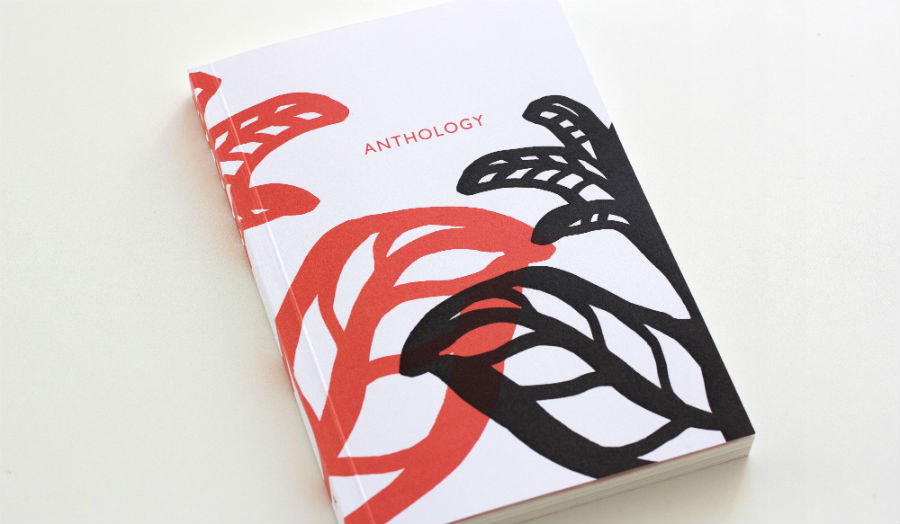