Samuel Idowu has been appointed Associate Editor of a new online journal which will launch later this year.

Samuel Idowu, Senior Lecturer in BA Accounting and Finance, has been selected as an Associate Editor for the Journal of Responsible Management in Emerging Economies (IJRMEE), which is due to launch later this year.

Samuel was selected to assume this position in addition to his current role as Editor in Chief of the International Journal of Corporate Social Responsibility (IJCSR).

“It is a great privilege for me personally to play both roles; one with the IJCSR and the other with the IJRMEE.”

In 2013, Samuel led a team of four editors from around the world to publish a four volume Encyclopaedia of Corporate Social Responsibility. One of the editors was the new Editor of the IJRMEE.

“A lot of great things are happening at London Met, let us embrace the bright and promising future ahead of us, this is our time, London Met will thrive in this sector globally,” Samuel said.

Find out more about Accounting and Finance at London Met. 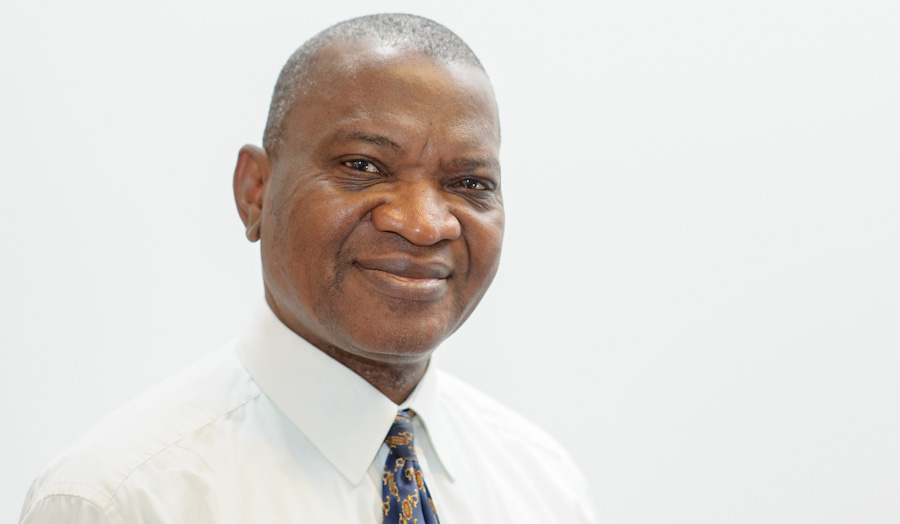