Dr María López recently presented her research work on women's mechanisms of resilience to the crisis of violence at the Mexican border.

Dr María López presented her research work for her book on sexual violence and femicide in the Mexican border corridor at the Vivas Las Queremos (We Want Them Alive) virtual forum, organised by the Department of Photography and Imaging, Tisch School of the Arts, New York University, in collaboration with the Rule Community (Mexico City) and the Department of Languages and Linguistics, University of Texas at El Paso (US). The event took place on 15 October 2021.

This one-day virtual forum brought together the voices of artists, scholars, practitioners, volunteers, lawyers and judges from Mexico, the United States, Colombia, Ecuador, and England in a rotating sequence of conversations that highlighted meaningful ways of countering the gender-related violence taking place in selected geographical areas, including New York City, Mexico City and the US–Mexico corridor. The participants presented effective methodologies to redress and palliate the suffering of women in these specific locations.

María approached sexual violence and femicide in the Mexican border corridor as a manifestation of a necropolitical governmentality that administers the deaths (rather than the lives) of the inhabitants and contests with other powers for control of their bodies. María highlighted that although gender violence and femicide are problems in both Mexico and in other countries of the world, Mexico’s collaboration with the United States on migrants’ containment and the intense organised crime activity in the area exacerbate criminal violence against poor and working-class women in particular.

Women are being murdered in Mexico at an alarming rate. According to the Amnesty International report Justice on trial: failures in criminal investigations of femicides preceded by disappearance in the State of Mexico, 3,723 women were murdered in Mexico in 2020 (equivalent to at least ten women killed every day), of which only 940 were investigated as femicides. Most disappearances and femicides go unpunished due to significant failures by the authorities, such as loss of evidence, a lack of resources or a lack of understanding from a gender perspective. 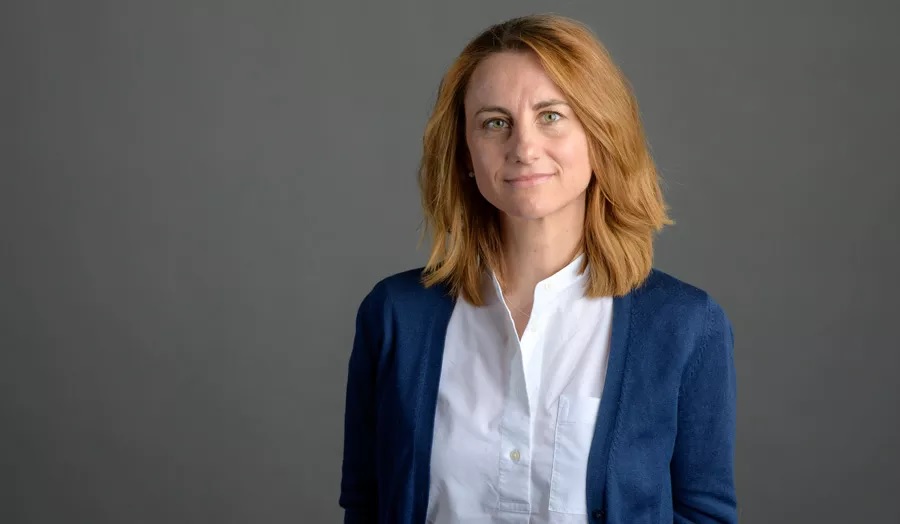