Radio.garden, an outcome of the Transnational Radio Encounters (TRE) project in which London Met’s Dr Peter Lewis was a partner, is celebrated by UNESCO for World Radio Day.

Dr Peter Lewis, Professor of Media and Culture in the School of Computing and Digital Media, was one of six partners in a three-year, EU-funded TRE project which aimed to highlight key aspects of transnational radio experiences. The result was Radio.garden.

Described by a listener as ‘radio meets Google Earth,’ Radio.garden is an online platform that allows users to explore an interactive globe filled with radio. It allows listeners to hear live radio across the entire globe, and connects distant cultures and reconnects people with the language and music of ‘home’ from thousands of miles away. The online interactive platform was commissioned from Amsterdam-based designer, Studio Puckey, and alongside London Met the project partners hail from Sunderland, the Netherlands, Germany and Denmark.

In the years since Radio.garden’s launch, Dr Lewis and his University of Sunderland colleague, Dr Caroline Mitchell, have carried out small-scale impact workshops with a range of people and organisations to introduce them to the platform. This has included working with senior citizens in community settings, BME and refugee organisations and youth projects, and, at the invitation of the BBC Young Reporters programme, introducing the Radio.garden to school students in STEM workshops.

Dr Lewis said: “Over the past two and a half years since the Radio.garden’s launch we have repeatedly witnessed the excitement people, young and old, have felt in experiencing this ‘transnational radio encounter’. For younger people especially, whose musical tastes are reinforced by systems like Spotify or YouTube, Radio.garden seems to offer an escape from the bubble of ‘likes’ to new musical encounters. At the touch of the screen you can experience geographical difference and distance, perhaps even an escape from the bubble of nationality. For older people, the surfing recalls the dial-searching of the first radio age - an adventure, but a safe one.”

The project aims to engage the public with the connective potential of radio by creating the conditions for people to have their own transnational radio encounters. The project has been described by the EU funder, Humanities in the European Research Area (HERA), as ‘one of the most successful humanities public engagement activities ever carried out.’ Since its launch in 2016, it has had over 900-million page views, with 100-million visitors in the first six months alone. Today it has been highlighted by UNESCO as part of World Radio Day, an initiative led by the UN to celebrate the powerful medium of radio as a platform for democratic discourse.

UN Secretary-General António Guterres said: “Radio brings people together. In an era of rapid media evolution, radio retains a special place in every community as an accessible source of vital news and information. But radio is also a source of innovation that pioneered interaction with audiences and user-generated content decades before they became mainstream.

“Radio offers a wonderful display of diversity in its formats, in its languages, and among radio professionals themselves. This sends an important message to the world. As we strive to achieve the Sustainable Development Goals and tackle the climate crisis, radio has a key role to play as a source of information and inspiration alike. On this World Radio Day, let us recognise the enduring power of radio to promote diversity and help build a more peaceful and inclusive world.” 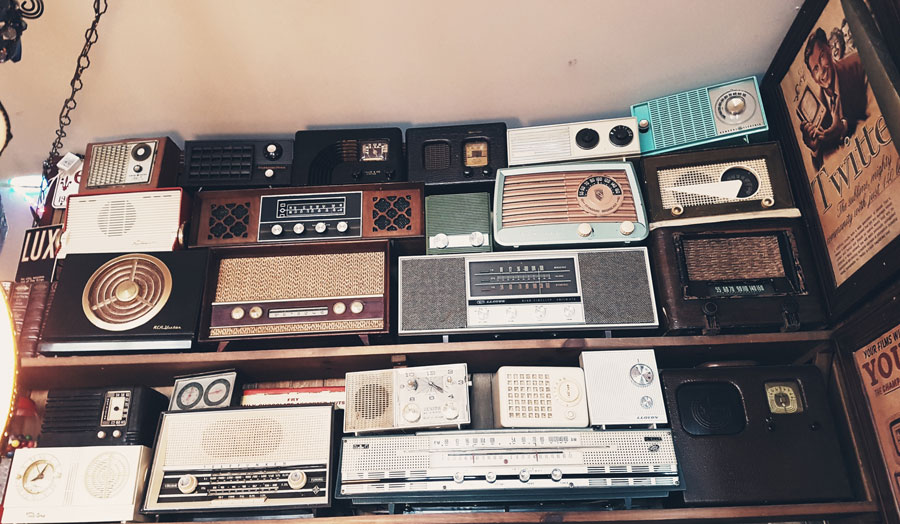