Public shaming in Russia News from the School of Social Sciences

A new research project will explore public shaming in Russia from the post-Stalin period to the present day.

Senior Professor in Sociology Svetlana Stephenson has been awarded £5000 for a new research project, focused on public shaming in Russia from the post-Stalin period to the present day, while placing shaming in an international comparative project.

She explained, “Recent years have seen a renaissance of public shaming campaigns, in which members of society express moral indignation about other individuals’ past and present behaviours.

“The nature of such moral campaigns – which involve denunciation and shaming by members of society but may also be manipulated or organised by state and corporate actors – raises a number of important issues about the functioning of informal versus formal justice, the role of moral emotions in the enforcement of collective norms, and ultimately about the reproduction of social order.”

Professor Stephenson’s research focuses on social transformation and social control in a comparative context. This research combines anthropological, sociological and criminological theory to address the use of public shaming as a tool of social control. She is a member of the Global Diversities and Inequalities Centre.

To support the project, funding from the University’s Rescaling Fund will be used in 2020-21 to procure interview data on public shaming in Russia, and in 2021-22 to deliver a workshop on Public Shaming at London Metropolitan University with scholars from the School of Sociology, Higher School of Economics (HSE) in Moscow and UK universities. 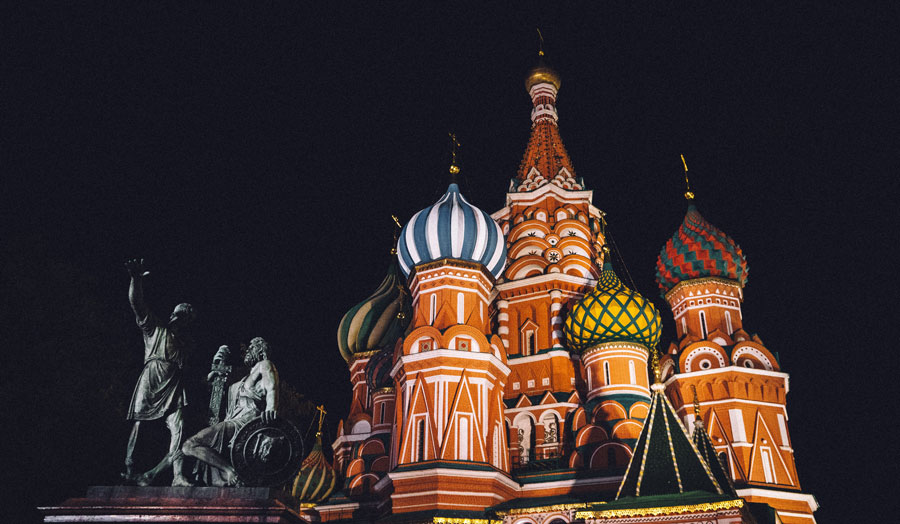