Platform #24 News from the School of Art, Architecture and Design

Jenny Nash, an alumna of both BA Photography and postgraduate Fine Art at the School of Art, Architecture and Design is one of the artists showing work at PLATFORM #24, a new exhibition at Leyden Gallery. The show, which runs from 28 October - 7 November, presents work by eight talented and emerging artists in the gallery’s spacious new Creechurch Street location, described as a ‘dynamic space deviating from the traditional gallery’. The other selected artists are Andrew Downes, Salvatore Esposito, Olga Goldina Hirsch, Debbie Lee, Claudia Luque, Ann Norfield and Kristina Page.

Jenny Nash uses the experiential nature of her photographic practice as an important component in her work. Nash documents spaces of memory and appropriates PTSD treatments such as returning to sites of past trauma with her camera. Alternatively, she confronts past trauma in self-portraiture sessions which enable her to access deep memories and converse with elements of her history thought to have been abandoned to the unconscious. This practice methodology of Solo-Phototherapy is derived from the work of Rosy Martin and Jo Spence who developed phototherapy in the ’80s.

Nash also experiments with different methods of deconstruction and reconstruction of self-portraits in an attempt to draw content from the unconscious into the conscious as research into photographic abstract expressionism, which she would argue was a movement founded by photographers and not fine art painters. This is all practised within the perimeters of her own methodology of Auto-Pathography, which she developed from the work of photographic artist Dr Spencer Rowell.

Jenny Nash began as a documentary and protest photographer which has taken her all over London in an attempt to document specifically LGBTQ+ Pride and her work with Stand Up To Racism. Nash also documents the predominantly Muslim community she lives in in East London portraying them as the integrated, hard-working members of the UK that they are. As a non-binary person who dates men, she sees this practice as using her white and “heterosexual” privilege the best she can to amplify the voices of the BAME and LGBTQ+ community and break the media narrative that is driving her country to the political right.

Jenny also documented her time as a student over her sometimes tumultuous five years at the University in a frank project called the Bauhaus Diaries. She is presently on the committee of London Independent Photography and is curating their online lecture series ‘post-punctum’ which features leading photographic practitioners.

If you would like to attend the private view on 27 October, or the exhibition between 28 October - 7 November, please email the Leyden Gallery as all viewing is by appointment only due to COVID safety measures. You can also see more of Jenny's work and process on her Instagram account. 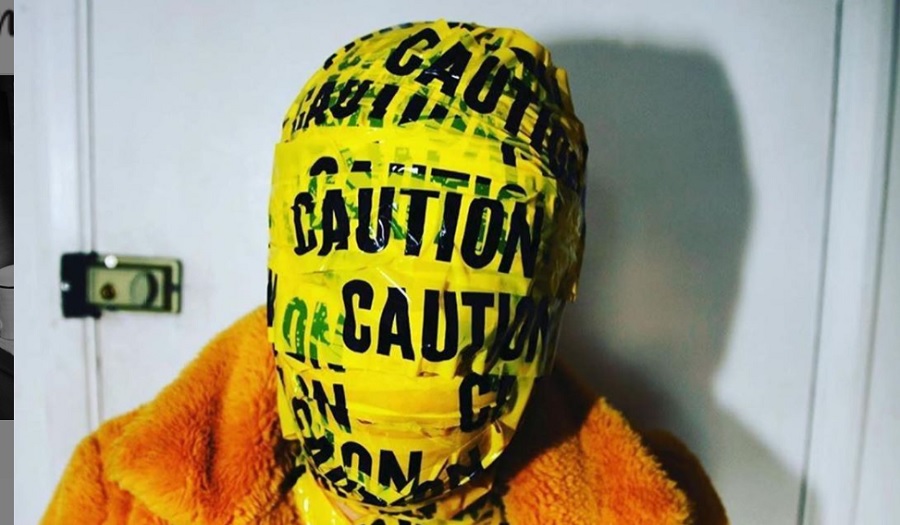