Our very own director who made the cut News

Nathan Hannawin, an alumnus of the University, has been nominated for ‘Film Director of the Year’ award.

A London Metropolitan University alumnus has been nominated for ‘Film Director of the Year’ by the International Achievers Awards (IAA), the world’s largest awards ceremony for music, television, films, organisations and aspiring young people .

Since graduating with Film and Broadcast Production BA in 2016, Nathan Hannawin.has gone on to direct several film projects, including ‘But She Is My Student,’ which was filmed at London Met earlier this year.

“Working in film is a constant push, long hours, always thinking about what comes next and where the next job will come from,” Nathan said.

“When everything does come together, however, it's a brilliant feeling and a testament to the teamwork that goes into it. I am always learning, and now as I really begin to understand how to put all the pieces of the puzzle together the feeling is brilliant. When other people take notice and start to pay attention the ball really starts rolling, but now it’s time to really keep that momentum up.

“It's absolutely fantastic to be nominated for Film Director of the Year.”

IAA nominees are suggested by the public or themselves, with the board of directors choosing the top five, which then move on to a public vote.

You can vote for Nathan on the International Achievers Awards website. 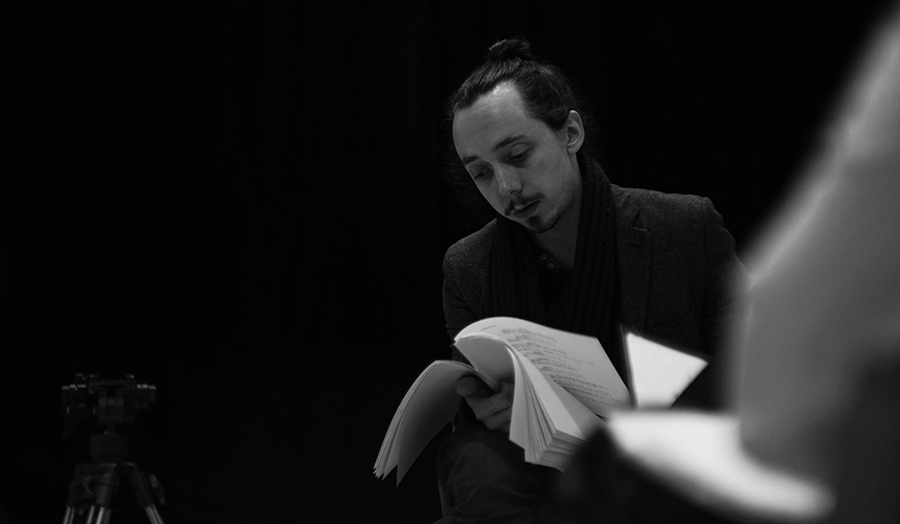