Not enough women in STEM? It might be down to the parents, a new study suggests News from the School of Social Sciences

Parents who only have female children are less likely to pick technical toys for their kids, even if they score highly on the autism-spectrum quotient.

These are the findings of a study by a team of psychologists at London Metropolitan University, which have been published in Frontiers in Psychology, the largest peer-reviewed research journal in the psychological sciences field.

Professor Dr Chris Lange Kuettner and her students set out to discover if a parent’s autism-spectrum quotient (AQ), a widely used scale assessing autistic traits in the general population, as well as the sex ratio in the family, had any association with the type of toy they chose for their children.

Professor Kuettner’s team recruited a sex-balanced sample of 160 adults with low and high AQ. The study group contained parents with mixed-sex and single-sex children, as well as couples with no children.

The investigation, co-authored by the two London Met Psychology BSc students Messiah Aissa Korte and Christina Stamouli, found that having only boys as children in the family maximised technical toy choice in both fathers and mothers - especially in parents with a high AQ.

In stark contrast, having just daughters in the family reduced technical toy choice even in parents with a high AQ, overriding their autistic traits.

Dr Chris Lange Kuettner said: “At the start of the study we suspected that parents who have more autistic traits would also select technical toys more often and, although this was confirmed, we did not expect that having just daughters could override this preference. This result shows that such preferences are not hammered in stone.

“Because many adults have children or are in the process of becoming parents, they may be interested in the effect of their own sociability on their children’s play environment, and the effect of whether they have only boys, only girls, or boys and girls. These results could empower parents to counteract and balance their toy selection biases.

“For instance, they could become more aware of buying their girls' technical toys in the same way as they do for boys, which set them on a path for learning STEM subjects, or vice versa - opting to buy their boys some role-playing toys to exercise their communication skills”

The autism-spectrum quotient (AQ), a questionnaire made up of fifty questions, investigates whether adults of average intelligence have symptoms of autism spectrum conditions.

A low AQ indicates enjoyment of social relations and good communication skills, while a high AQ indicates autistic traits that involve a pattern of personality features such as repetitive statements, high sensory sensitivity, but also an ability for deep concentration and attention to detail. 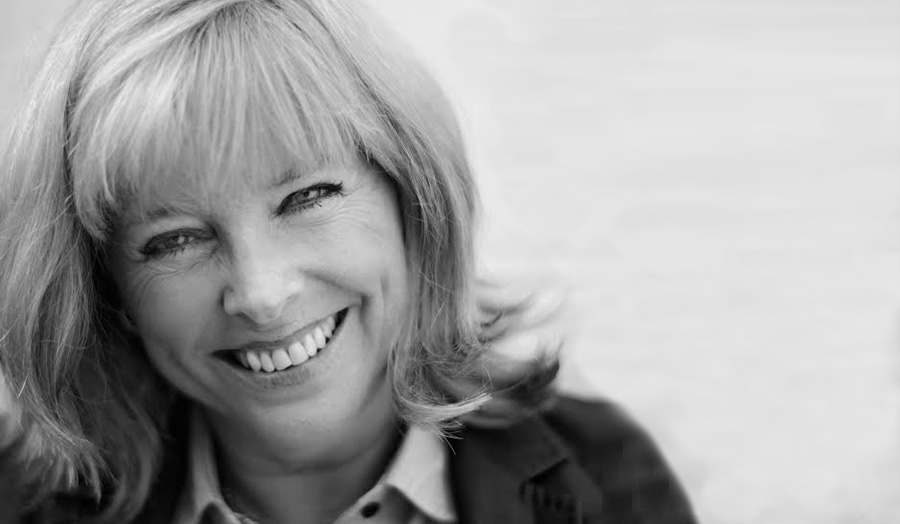