Stephen Good, Senior Lecturer and Course Leader for Music Technology and Production BSc, is currently part of an exciting new film project, titled Brighton and Hove. Stephen is adding his years of experience in mixing, mastering and music production, providing sound design and audio mixing to the independent film.

Brighton and Hove is written, produced and directed by London Met film alumni Sheridan Seraphin, a filmmaker who has produced a diverse range of works with a variety of organisations including Black History Walks, YSN Productions and the artist Maria Scott. He has written, produced and directed several short films and art projects over the last 18 years such as La Belle Femme, and has filmed music videos for the likes of Mere Martyr, a cinematic trip-hop duo (also featuring Stephen Good).

Stephen said: “As an alumnus myself, it is an absolute pleasure to be working with Sheridan again. But not only that, the project has a lot of scope for unique and interesting work in sound, so I am really looking forward to the next stages. With just a little more backing on the Kickstarter campaign, we can get working on the full production very soon!”

The film is being fully funded through Kickstarter which is currently halfway through its campaign. The Kickstarter campaign is 'All or Nothing', meaning that without meeting the £8,000 target, the project will not be made.

You can help support the film by pledging to the Kickstarter campaign, or by simply sharing the campaign. Take a look at the trailer for Brighton and Hove. 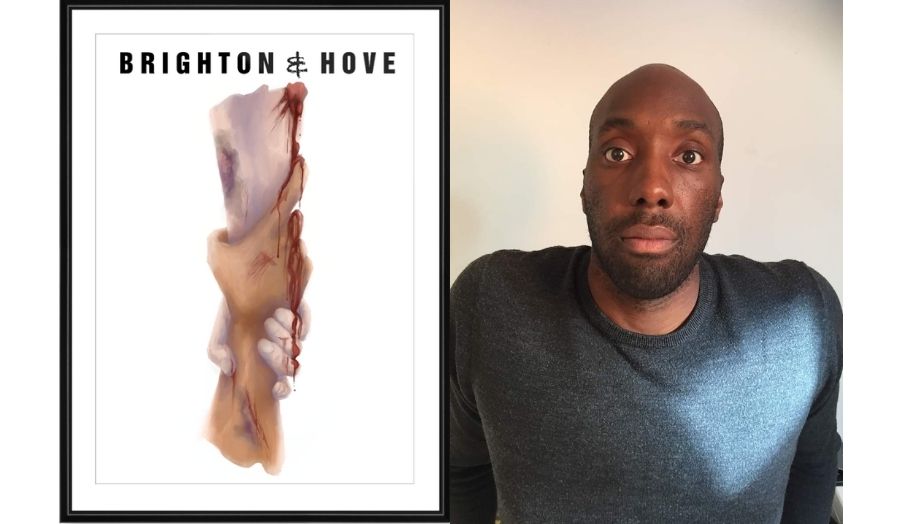