The letters are held in the Archive of the Irish in Britain which is held at London Met. ‘Fifteen’ tells the story of Paul Hill imprisoned for 15 years for a crime he didn't commit.

A new film, ‘Fifteen’, which was released earlier this month, took inspiration from the letters Paul Hill, a member of the Guildford Four, a group of individuals imprisoned for fifteen years for a crime they didn't commit, and are part of London Metropolitan University’s Irish Archive collections.

Dr Tony Murray, Curator of the Archive of the Irish in Britain, said: “The screenplay for ‘Fifteen’ was written by Martin McNamara, who originally used the Archive’s collection of Paul Hill’s letters for a BBC radio documentary and subsequently a stage-play before making the film. An important part of this unique archive’s role is to ensure its contents are disseminated as widely as possible in order to raise awareness about the history of Irish people in Britain. Martin’s work is an object lesson in how to do this.”

The Archive of the Irish in Britain consists of materials donated in a number of different media over the last 35 years including the St Patrick's Day Programme Collection, the papers of the late 19th century London Irish writer Winifred M Patton and the historical records of the London Irish Centre and the Irish County Associations.

Founded in 1984, this unique collection of documents, audio and video recordings, books, photographs and ephemera catalogues the history of the Irish in Britain from the late nineteenth century to the present day. The Archive is regularly consulted by researchers, students, academics and journalists from Britain, Ireland and further afield.

The Polytechnic of North London (a predecessor institution to London Met) acquired the Archive in 1989 and expanded the collections in the wake of subsequent funding, exhibitions and other outreach initiatives. The Archive was visited by the President of Ireland, Michael D Higgins, in 2016. 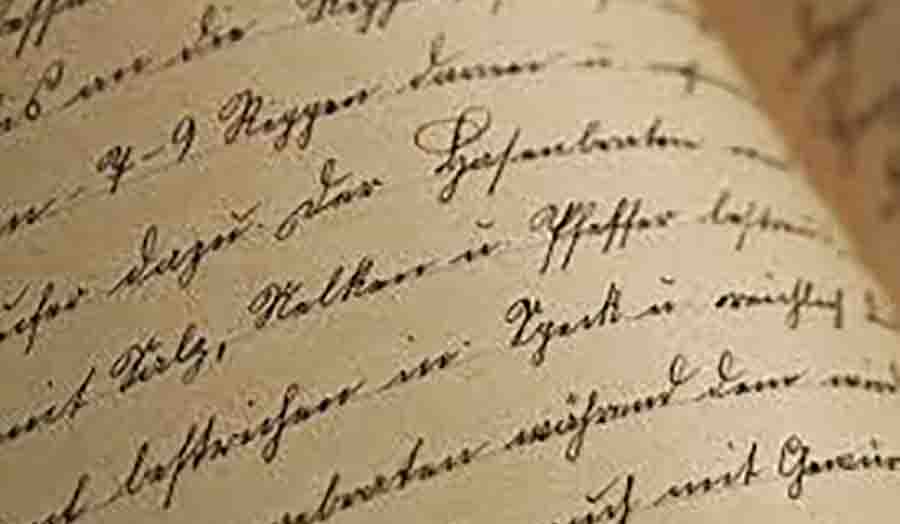