London Metropolitan University’s stunning Graduate Centre building has become something of a landmark on Holloway Road, with architecture fans from around the world coming to visit it each year.

Now, it has been named among the most impressive university buildings on Earth in a special report by Emporis – a leading global construction data company.

The report, called ‘The World’s Most Spectacular University Buildings’, features striking structures from around the globe, including The Free University Berlin’s Philology Library and the RMIT Design Hub at The University of Melbourne.

The Graduate Centre, which was designed by architect Daniel Libeskind, won the RIBA Award in 2004 and the Royal Fine Arts Commission Trust – Jeu D’Espirit in 2005. 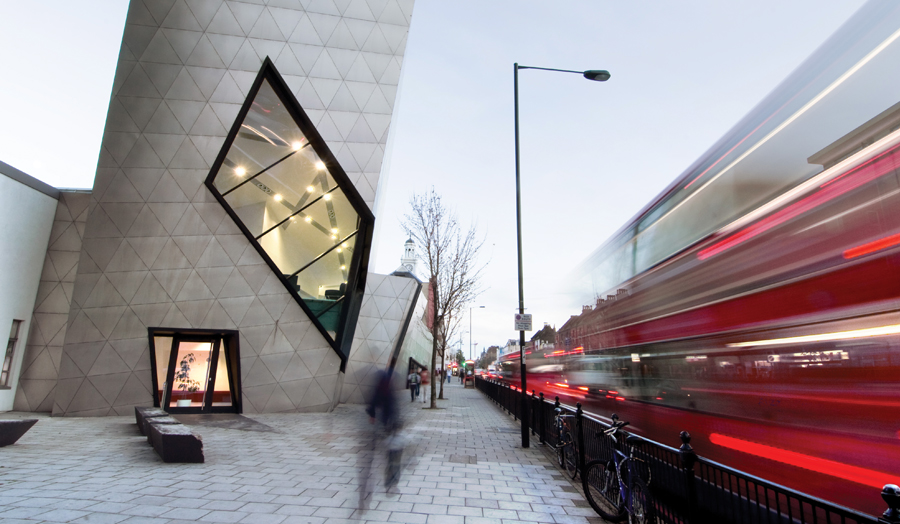