Digital Media student Omar Badawy is a finalist in the 2020 Chortle Student Comedy Awards, having won the London category.

London Met student Omar Badawy has been shortlisted for the national 2020 Chortle Student Comedy Awards, having won the London category. Originally from Cambridge, Omar is now studying on the University’s Digital Media MA programme and has previously completed an undergraduate degree in Biomedical Science.

A group of 27 semi-finalists were placed into three groups, and the top acts from each were chosen by panels of comedy bookers and agents, based on viewing videos of their full sets from the heats, which took place around the country before lockdown. Of these 27, Omar is one of just 11 finalists, a feat that has been announced in the week that the final should have taken place at the Edinburgh Fringe Festival.

Omar said: “Stand up, for the most part, isn’t very lucrative so pretty much every comedian has to balance it with another career, to avoid becoming the funniest homeless person under the bridge.

“When I tell people I’m a comedian, their reaction is mostly one of surprise. Things like – ‘what, you?’ – and that’s just my mum, whose favourite comedian is Rachel from Friends.”

The Chortle awards were set up in 2002 by the comedy website Chortle to honour the best of established stand-up comics currently working in the UK. They are the only UK-based awards that solely honour the live work of stand-up comedians at a professional level. 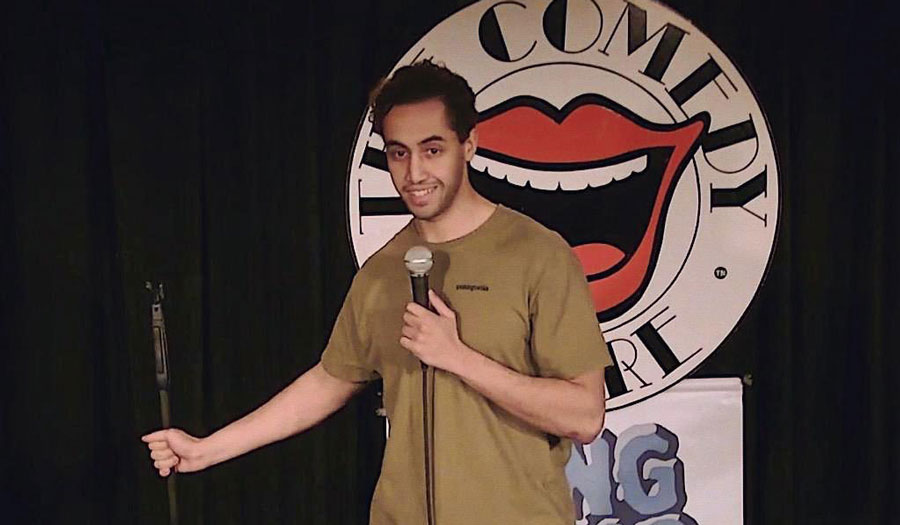