London Met student Omar Badawy has been named as a finalist for the national Chortle Student Comedy Awards 2021. Originally from Cambridge, Omar is now studying on the University’s Digital Media MA programme and has previously completed an undergraduate degree in Biomedical Science.

Eleven of the top up-and-coming comedians, including Omar, were chosen following a series of live heats in universities around the UK pre-lockdown. Those chosen as semi-finalists were then judged by panels of comedy bookers and agents, based on viewing videos of their full sets from the heats.

Postponed from last year and moved from its usual Edinburgh Fringe home, the event will now take place at the Bloomsbury Theatre in London on September 20.

The Chortle awards were set up in 2002 by the comedy website Chortle to honour the best of established stand-up comics currently working in the UK. They are the only UK-based awards that solely honour the live work of stand-up comedians at a professional level. 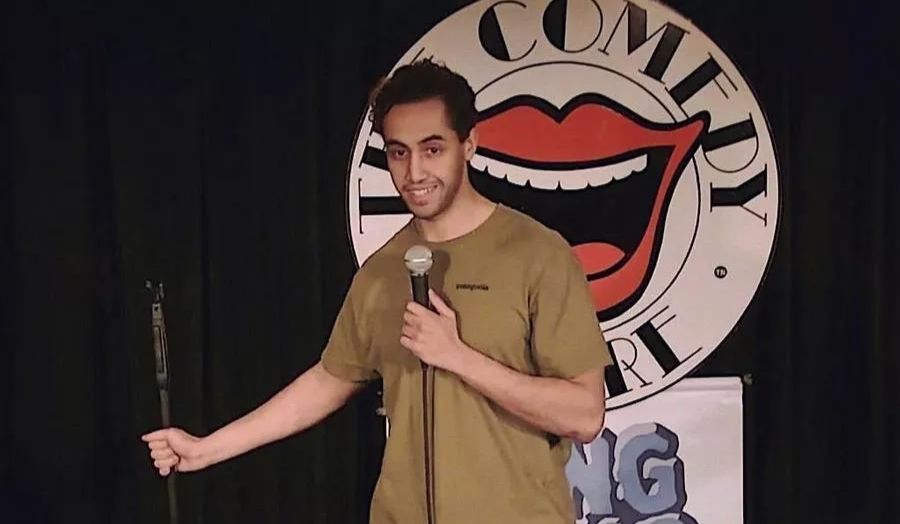