A sustainability league table by People and Planet shows the University to have reduced its carbon emissions by 80% since 2005-06.

London Met has made the largest carbon emission reductions out of all UK universities, a new sustainability league table has shown.

In the analysis published by student environment action group, People and Planet, the University was found to have cut carbon emissions by 80% since 2005-06 – which means a target set for 2020 was met four years early.

The league table assessed 154 institutions based on 13 categories including environmental policy and strategy, ethical investment and banking, carbon management and carbon reduction. It found that more than half of universities are not on track to meet their emissions targets.

London Met has been widely recognised for its sustainability improvements over the past few years and the University has won numerous awards for its environmental performance. It has previously been announced as the best university for carbon reduction in 2015 and 2017; won the Green Apple Awards in 2018; and the Camden and Islington Sustainability Awards in 2019.

The University is always continually improving its sustainability efforts and looking for new ways to save energy to help the environment. So far, the University has introduced initiatives including installing two beehives on the roof of its Holloway Road campus, and introducing the Green Impact programme to staff at London Met, developing roof gardens as well as installing 3,170 LED lights across the campus and installing 221 solar panels on the roof.

London Met is currently setting new and ambitious targets to reduce our impact on the environment even further by developing a new Carbon and Environment Management Plan. 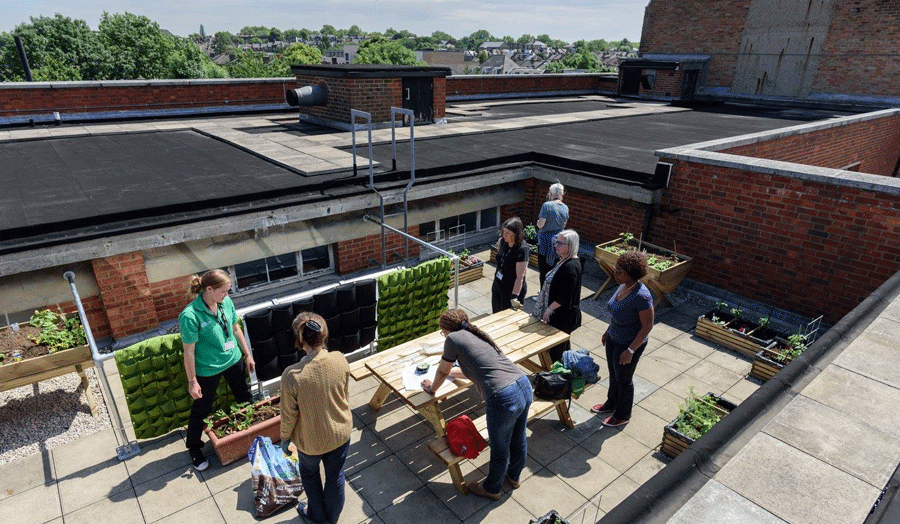