Massive 93% of graduates in employment or further study, highlighting how the University’s Strategic Plan is paying off for students.

The University’s overall score in the national Destination of Leavers from Higher Education survey (DLHE) shows that 93% of all graduates were in work or further study six months after leaving the University.

London Metropolitan University has also had one of the biggest two-year rises in the country in terms of FT, UK-domiciled, First Degree graduates entering employment or further study, with a huge increase in the number of students who’ve gone on to secure graduate level jobs.

The strongest performing area at London Met was the Cass School of Art Architecture and Design, in which 96% of graduates are in work or further study. The strong performance in the Cass highlights the booming success of the UK’s creative industries; recent figures show the creative sector’s employment rate is three times that of the national average.

Professor John Raftery, Vice Chancellor of London Met, said: “This is wonderful news and I’d like to thank all those members of staff who have helped train and mentor our students into highly capable, highly employable professionals.

“One of the first things we did when I arrived at London Met was work together as a community on our new Strategic Plan. That Plan puts student outcomes as a core priority for London Met, and it’s fantastic to see the measures we’ve put in place reflected in these encouraging statistics.

“We do amazing work at London Met, helping people to transform their lives for the better, and there is a lot more to come as we realise the benefits of our One Campus, One Community project.” 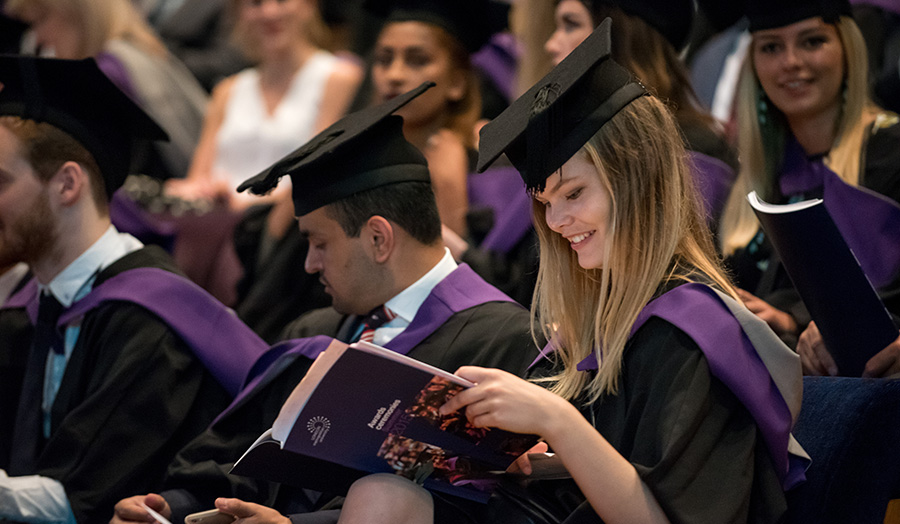