Diana Stirbu is set to join the Expert Panel supporting the Independent Commission on the Constitutional Future of Wales.

Diana joined London Met in 2010, and has been an active researcher and educator. Alongside her university work, Diana  has often undertaken advisory and consultancy work in relation to the Welsh Parliament, providing expert advice on constitutional and legislative matters. In 2020 Diana was an Academic Fellow of the Welsh Parliament (Senedd); her report Power Influence and Impact of the Senedd Committees proposed a number of recommendations for improving the effectiveness of parliamentary committees work.

She has been chosen to assist the Commission with the help of her specialist expertise in public administration and governance reform from a devolved and territorial perspective in the UK.

“The work of the Independent Commission is a landmark in the constitutional journey of Wales, as it embarks on one of the most important stages in its development. To be appointed to support the work of Commissioners in their work is a true honour and I hope that my expertise around public engagement and institutional reform will serve and enhance this process of deliberation.” 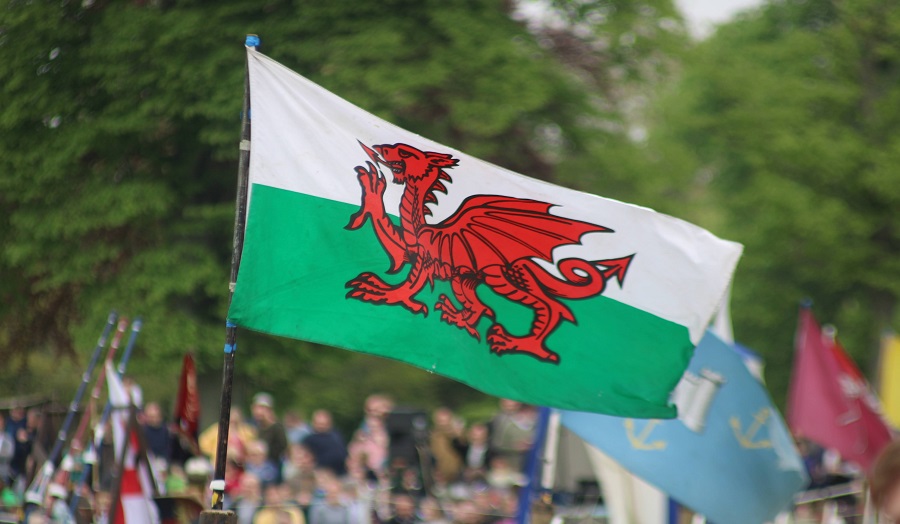