Professor Alistair Ross's 'Finding Political Identities: Young People in a Changing Europe' has been nominated by his publisher for the Mackenzie Book Prize.

A book by London Met’s Emeritus Professor of Politics and Education Alistair Ross has been nominated by his publisher for the Mackenzie Book Prize, an award bestowed by the Political Studies’ Association annually for the best book published in political science.

The book, Finding Political Identities: Young People in a Changing Europe, examines how young people in Europe construct their political identities. Based on small discussion groups with 2000 young people across 29 European states, Professor Ross explores how 13 to 20-year olds build identities in contemporary society, creating contingent narratives of local, national and European identities with families, friends and social media. As well as exploring what these kaleidoscopic identities look like and the sources they draw on, it also examines how these accounts are assembled and integrated with each other.

The study uses deliberative discussions to allow young people to develop their own constructs and terms in conversation with each other. This analysis presents a complex polyphonic of political beliefs and values of rights, which young Europeans attach to political structures and institutions that often transcend traditional boundaries of state and nation.

In addition, Professor Ross will build on this research through a pilot study of young people’s political identities in selected Eastern Partnership Countries in the autumn of 2020. This will be a limited exploratory study, to establish if it’s possible to conduct online deliberative discussions of sufficient quality.

It’s hoped to make a more substantial study in 2021-2, as a continuation of his earlier studies in central (2020-2014) and western (2014 – 2019) Europe - both of these involved a particular technique of deliberative discussion, using open-ended questions that enabled talk that used the informants’ own terms, formulations, categories and constructs, rather than the researcher’s.  This method empowered and encouraged informants (aged 14-19) to develop their ideas, agreements and disagreements in a non-judgemental, and non-decision-making format. 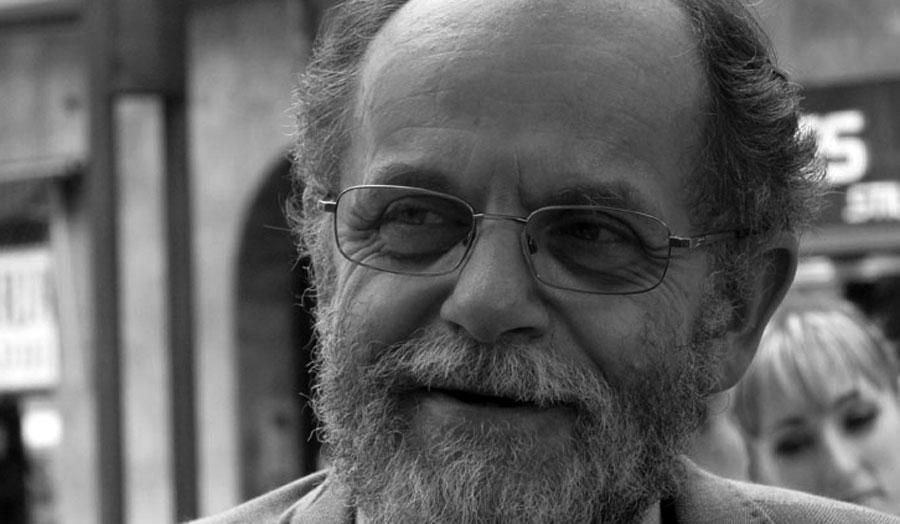