Dietetics and Nutrition graduate, Aisling Phelan, who now works for Tower Hamlets Health Team, appeared on the programme, “Fat? The Healthy Option”, to discuss the abundance of takeaways in Tower Hamlets, which has some of the highest rates of heart disease in the UK.

Aisling explained that: “School children (in the borough) go to fast food outlets on average three times a week, and possibly every day and one in eight kids enter primary school obese and that doubles when they leave primary school.

Adding: “We found that in three of the seven outlets, the chips had really high trans-fat content, and all three exceeded the internationally accepted limit that’s set by the World Health Organisation.”

Find out more about studying Dietetics and Nutition at London Met. 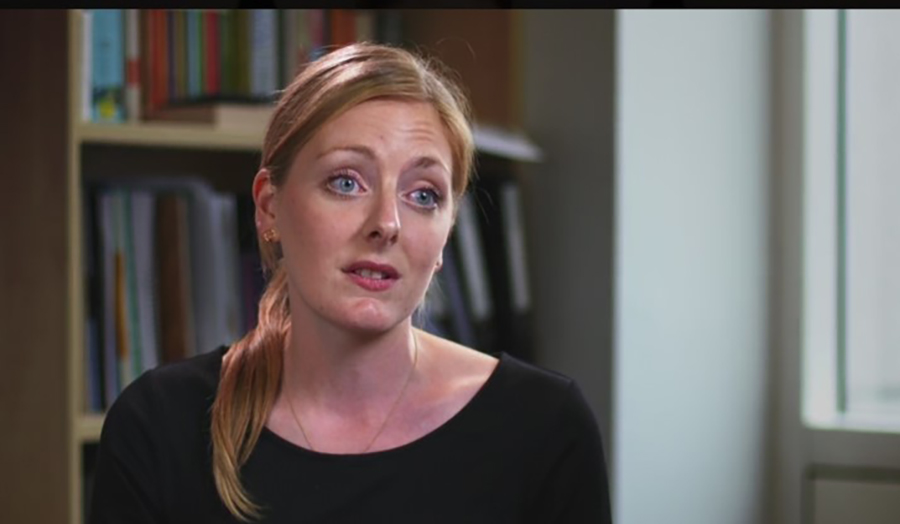