Professor Purna Sen is one of three new appointments set to serve as the Prosecutor's Special Advisors in the International Criminal Court.

London Met’s Professor Purna Sen has been appointed as Special Advisor to the Prosecutor at the International Criminal Court.

Professor Sen is one of three new appointments set to serve as the Prosecutor’s Special Advisers, alongside Claudio Grossman, Professor of Law & Dean Emeritus and Raymond Geraldson Scholar for International and Humanitarian Law at American University Washington College of Law; and Vladimir Tochilovsky, a trial attorney with considerable experience in criminal justice both in national and international jurisdictions.

International Criminal Court Prosecutor Mr Karim A.A. Khan QC said "I am delighted that such eminent experts have accepted to serve as my Special Advisers. The richness of the expertise and diversity that have been amassed in the group of experts who have accepted to give so generously with their time to serve as Special Advisers will undoubtedly make an important contribution to the work and mandate of my Office.  I welcome all of them to my team, and look forward to working closely with them."

Purna, who is a Visiting Professor at the Child and Woman Abuse Studies Unit (CWASU) at London Metropolitan University has worked in on gender equality, violence against women, sexual harassment, social development, and human rights for almost four decades.

She said, "I am honoured and excited to have been invited by Prosecutor Khan to be his Special Advisor on the Working Climate.  Any institution pursuing justice in the world must do everything it can to deliver justice in the house and I look forward to supporting the Prosecutor in taking this work forward."

She has previously been Deputy Director of the Institute of Public Affairs at LSE, where she also taught gender and development. She also held the positions of the Head of Human Rights for the Commonwealth Secretariat and Director for the Asia-Pacific Programme at Amnesty International. She has consulted with organisations including Article 19 and the British Council.

In addition, she has been on the management and advisory groups of nongovernmental organisations, including the Refugee Women's Resource Project and Southall Black Sisters. Prof. Sen was previously a board member of LGBT rights charity the Kaleidoscope Trust, domestic abuse charity RISE, and the Commonwealth Human Rights Initiative.

Professor Sen most recently worked at UN Women (2015-2020), initially as Director of the Policy Division and latterly as the Executive Coordinator and Spokesperson on addressing sexual harassment and other forms of discrimination.

She has published on related topics, such as #MeToo and sexual harassment, movement organising to end violence against women, gender and torture, crimes of 'honour', and transgressive sexualities in India and Nepal.

These new appointments are aimed at creating a network of experts representing different regions of the world with cultural, linguistic, and gender diversity, with specific portfolios and expertise to reinforce the Office's capabilities to effectively and efficiently discharge its mandate under the Statute, and to strengthen specialisation on a wide range of issues and priority areas identified by the Prosecutor. 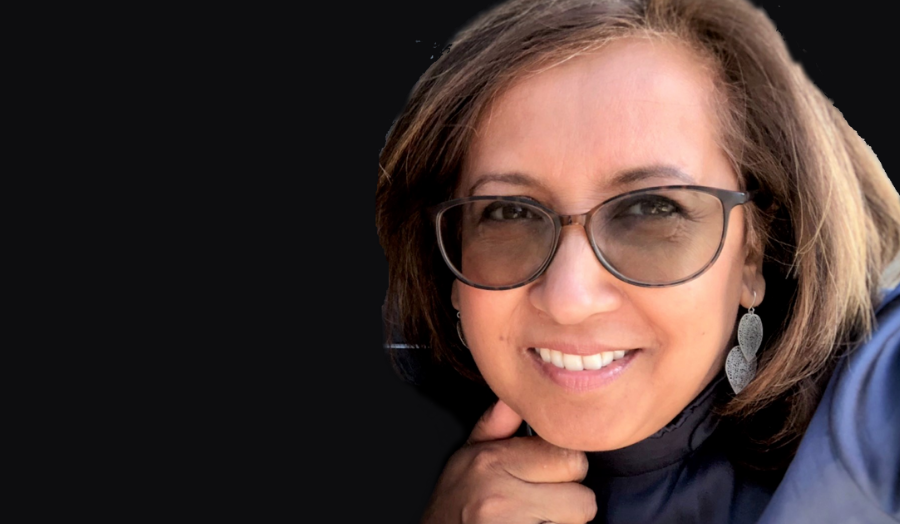