Professor Sunny Singh joined other activists and researchers to discuss ways the national conversation on racism can be expanded and made more fruitful.

Sunny Singh, Professor of Creative Writing and Inclusion in the Arts at London Met, was invited by the Cambridge Union to participate in a debate on race and racism in Britain, with the motion titled This House Would Stop Talking and Start Listening.

Professor Singh joined Professor Heidi Safia Mirza, one of the first Black female professors in Britain and a pioneer in anti-racism research and activism, Farrukh Dhondy, writer, activist and one of the early members of British Black Panther Movement, and political scientist Dr Remi Adekoya to discuss – rather than debate – the ways the national conversation on racism can be expanded and made more fruitful.

Due to the pandemic, the debate was held in a hybrid format with some participants in the debating chamber while others joined in virtually. The debate was live-streamed and is now available on the society’s YouTube channel. 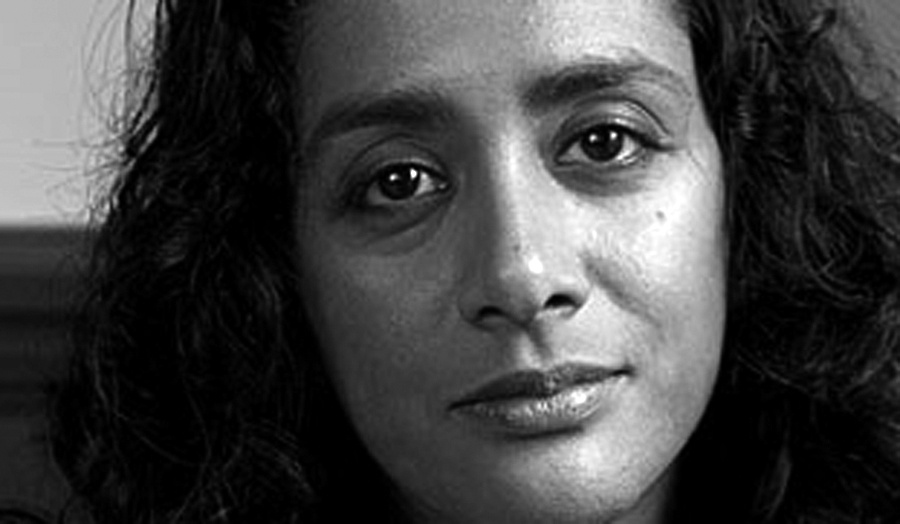