Dr Nicola Sharps-Jeff, emeritus fellow of CWASU and CEO of Surviving Economic Abuse, was recognised for her impact in raising awareness and transforming responses to economic abuse.

London Met's Dr Nicola Sharp-Jeffs has recently won the Charity Times Rising Leader of the Year Award in recognition of her impact as CEO of the organisation Surviving Economic Abuse (SEA).

Nicola is an Emeritus Fellow at the University's Child and Woman Abuse Studies Unit (CWASU), which focuses on conducting independent feminist research that creates useful knowledge for policy makers, practitioners, survivors, supporters and activists. She is also a graduate of London Met's Woman and Child Abuse MA.

Nicola works tirelessly to raise awareness of economic abuse, and has led the SEA team to drive systems change and make sure survivors' voices are heard at the highest levels. This has included the following achievements:

She said, "It's an honour to have received this award given such an impressive shortlist. Huge congratulations to my fellow nominees.

"I'd like to thank the dream team which is SEA, our Trustees and partners for their support, and to the women we work alongside who inspire me day in and day out."

SEA were also nominated for the Charity Collaboration of the Year for their partnership with Money Advice Plus (MAP) and for the Best Use of Technology for their Economic Abuse guide. 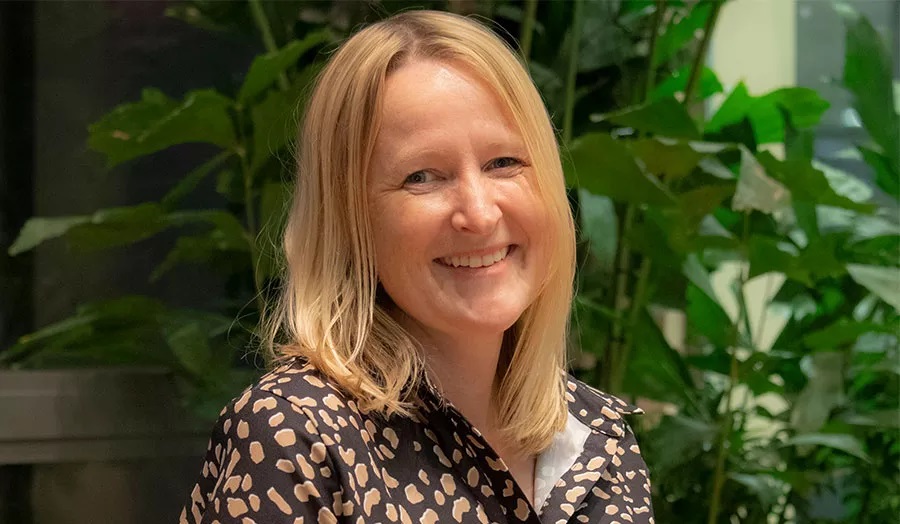