The two-part documentary will air later this year as part of the BBC's commemoration of Frank Sinatra's centenary in December 2015. It will also feature a number of Sinatra's screen co-stars.

Dr Karen McNally is the author of When Frankie Went to Hollywood (University of Illinois Press, 2008), and is course leader for London Met's BA Film and Television Studies degree. 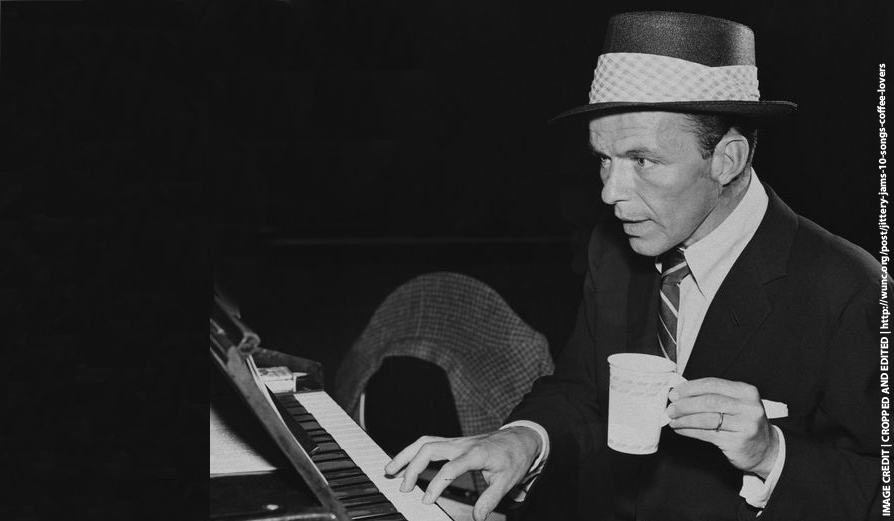