Professor Louise Ryan will serve as chair of the largest sociological network in the UK for a two-year term.

London Met’s Professor Louise Ryan has been elected chair of the Board of Trustees of the British Sociological Association (BSA).

Louise, who joined London Met as a Senior Professor of Sociology in 2020 first joined the BSA as a student in the 1990s, and has been a committed member of the association ever since. She was previously elected to the Board of Trustees as Director of Publications in 2012.

Founded in 1951, the BSA is the national subject association for sociologists in the UK and its primary objective is to promote sociology. The BSA is the largest sociological network in the UK and is the public face of sociology in Britain. She will undertake the role of chair for a two-year term.

Louise’s own sociological research interests span diverse themes including feminism, women's history in Ireland, and migration. She has received many prestigious research grants to develop her work on migration including several ESRC awards.

She has recently been working on a large ESRC grant with colleagues at the University of Sheffield on Sustainable Care, where she co-led a work package of ageing migrants in the UK. Prior to that, she completed a large European Commission funded FP7 project RESL.eu on early school leaving across the European Union, as well as a project about social relationships during the lockdown with colleagues at the Universities of Manchester, Nottingham, East Anglia and Toulouse.

Louise is a partner on the Horizon2020 project MIMY. Led by the University of Luxembourg, the MIMY consortium brings together twelve universities from nine countries in order to better understand and support the liquid integration processes of young migrants in vulnerable conditions in Europe and increase social and economic benefits of and for them. She is also a founding member and the Director of London Met’s Global Diversities and Inequalities Research Centre. 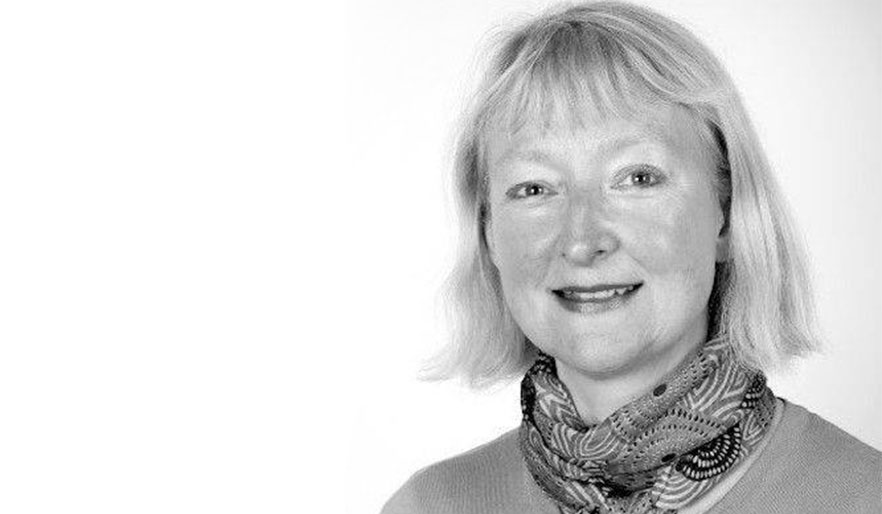