The pursuit of ‘lad points’ is a key driver in the way young boys pursue sex, according to research carried out by London Metropolitan University.

A study looking at young people’s perceptions of sexual consent found that young men are under pressure to have more sex in order to gain the respect of their peers and earn what they term ‘man’ or ‘lad points.’

The trend is thought to be contributing to widespread cases of forced and coerced sex currently happening in Britain ‘in an extraordinarily casual way.’

The report, called “Sex without consent, I suppose that is rape”: How young people in England understand sexual consent, was produced for the Children’s Commissioner by academics at London Met’s Child and Woman Abuse Studies Unit based in the Faculty of Social Sciences and Humanities.

The study also found a worrying lack of understanding among young people about what does and doesn’t constitute rape.

The report shows there is a lot of work to be done to tackle unhealthy views towards consent among young people. In discussing the pursuit of sex, one study participant said: “If you respected the girl’s decision and just said yeah, I’m not going to do anything, then... they would probably just give up and not give you lad points.” (Young man, 14)

“Lad culture certainly has a role in this,” explained Professor Liz Kelly, who authored the report along with Dr Maddy Coy, both from the Faculty of Social Sciences and Humanities. “Many young men think it is ‘cool’ to use women for sex and treat them poorly and their peer groups look favourably on such behavior. But it’s not just about young men’s approaches to sex. We need to consider the impact this is having on young women and the pressures that they are under too.”

Double standards between the genders are highlighted in the report. As one study participant said: “If a boy goes round having sex with girls, his mates will call him a legend, a player, and all of that. But as soon as you find out about another girl having sex with quite a few lads, it’s ‘slag’, ‘sket’ or another slur’”. (Young man, 16)

The study canvassed the views of 607 young people aged between 13 and 20 years old, and found that, in the main, young people understand what is meant by giving consent or agreeing to sex, but they have a very limited understanding of responsibility to get consent to have sex.

One of the most worrying findings of the research is the uncertainty that young people have about what is and isn’t rape. Young people expressed the view that non-consensual sex between people who know each other is not rape. One participant said: “If you’re doing that to someone random, it’s rape. But if you’re doing that to your girlfriend, that’s not rape.” (Young woman, 16).

Professor Kelly said: “We have to move away from this idea of giving consent and towards more emphasis on getting consent.

“There is a huge pressure on both young men and women to have sex, but they are not given the opportunity to talk about the issue. We need to create more spaces for young people to discuss sex and what consent really means.

“We also need to tackle social perceptions that lead to victim blaming and the idea that women who are victims of sexual exploitation somehow invited it upon themselves.” 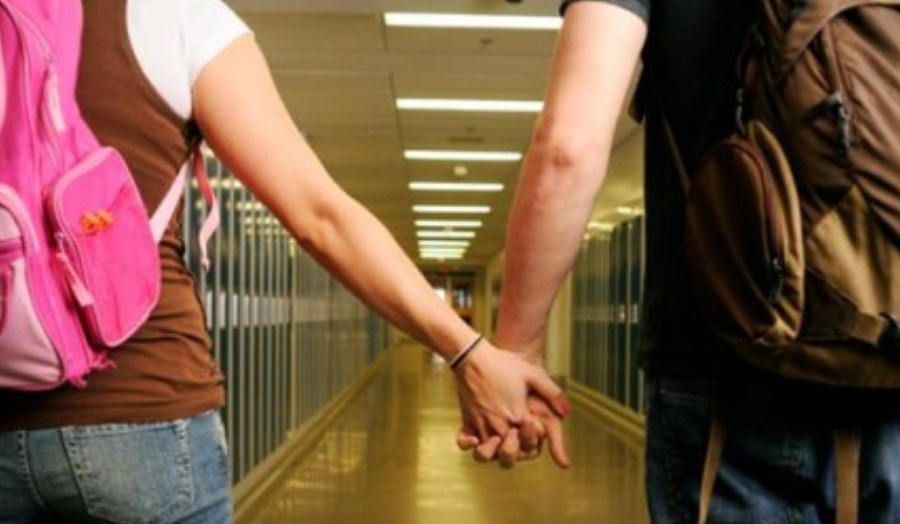