Two Law students at London Met have beaten several other universities to be awarded second place in a national mooting competition.

Two Law students at London Metropolitan University have won runner up in a national mooting competition.

“We enjoyed the experience and meeting other mooters,” said Nada.

“Once we were put through to the finals it felt more like a competition. Most rounds only had one or two judges but the final round had five and they grilled us which was pretty tough after six hours of debate. It is a great way to hone the skills needed for debate.

“It was also a great way to get to know Inner Temple and meet working barristers and other legal professionals.”

The Inner Temple Mooting Society is a student led organisation, responsible for Mooting Workshops and Competitions. They organise the annual Inter-Varsity Mooting Competition where you do not need to be a member of the Society to take part. Applications for the competition open in November each year. 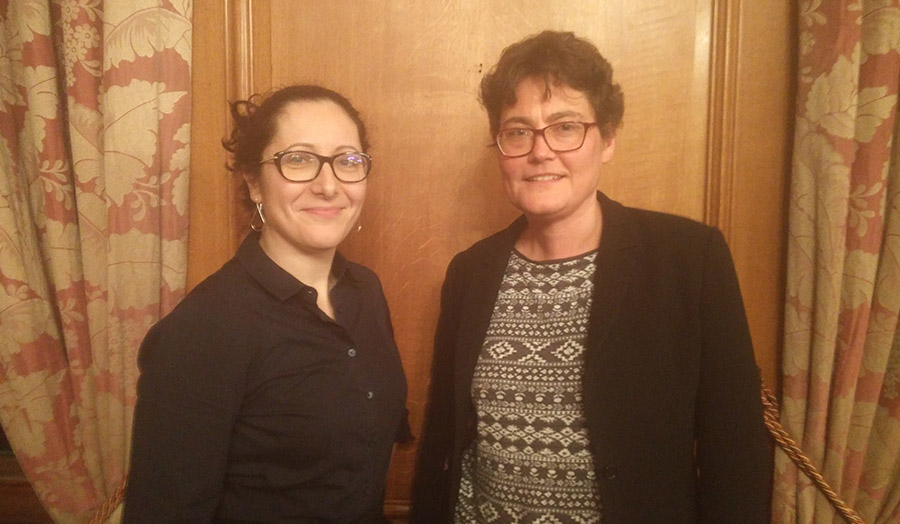