Is there life on Mars? News

Is there life on Mars? 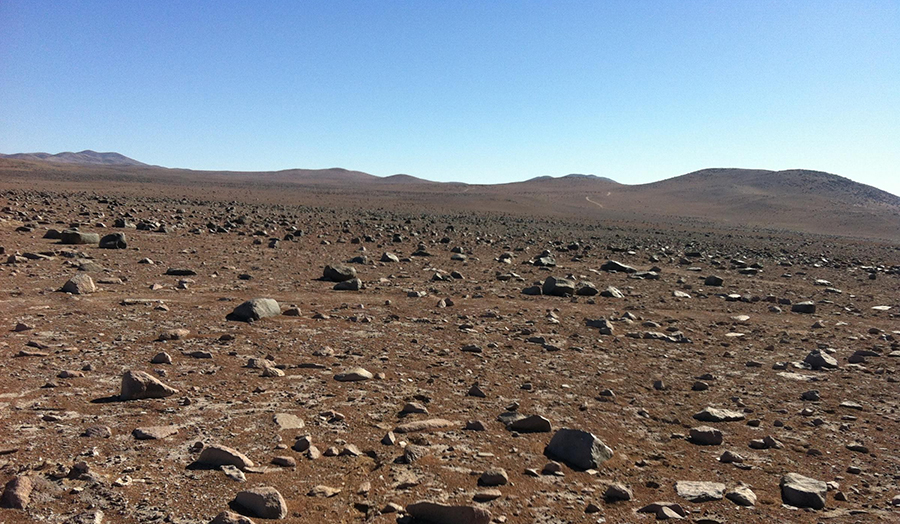 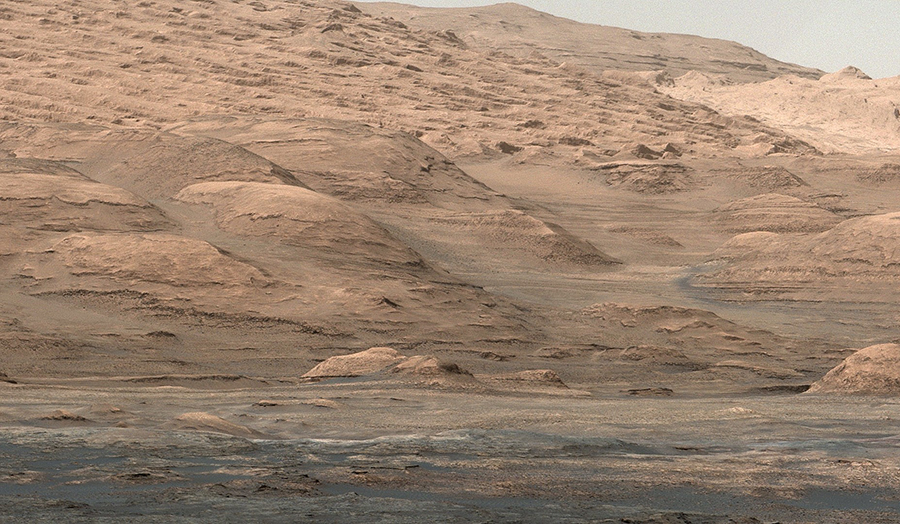 Dr Kevin Devine, senior lecturer in Chemistry and Pharmaceutical Sciences at London Met, has worked collaboratively on research which suggests bacterial life on Mars could exist.

Dr Kevin Devine, senior lecturer in Chemistry BSc and Pharmaceutical Sciences BSc at London Metropolitan University, has worked collaboratively with a number of universities to research bacterial life in the driest desert on Earth; the Atacama in Chile.

The findings, which have been published in the prestigious Proceedings of the National Academy of Sciences of the United States of America, suggest there could be bacteria on Mars.

Led by Dr Dirk Schulze-Makuch, Professor of Astrobiology at the Center for Astronomy and Astrophysics at the Technical University of Berlin, researchers looked at micro-organisms living in the driest regions of the Atacama and used these results to ponder whether potential life could be living on other planets.

“If these bacteria can adapt to the extreme conditions of the Atacama, then any life that arose on Mars when environmental conditions were more favourable, 3.5 - 4 billion years ago, will have adapted to the very harsh conditions on the Red Planet today,” Said Dr Devine.

“The most important finding that my colleagues have shown, for the first time, is that even the driest regions of the Atacama contain a low level biosphere made up of bacteria which can survive in extreme conditions.

The team studied soil samples from the driest regions of the Atacama, and found that bacteria in these soils were dormant until woken by sporadic rainfall, in some places. They found that bugs were capable of surviving in the driest of climates leading the research team to investigate if this principle could be applied to Mars.

Dr Devine said: “I have always been interested in the quest for life outside of Earth. Mars is the most Earth-like of the planets and seems the most likely place to discover either extant or extinct life forms, or at least chemical signatures of long past life.

“As an analytical organic chemist, my contribution to this study was to carry out extractions of soil samples from six different regions of the Atacama.

“We used a technique known as Gas Chromatography-Mass Spectrometry, an analytical method which helped me to identify four different substances present in the sample; fatty acids, hydrocarbons, phenols and phthalates. All of these indicate the presence of life.”

However, Dr Devine maintains that bacteria on other planets cannot directly affect humans on Earth unless there is direct contact.

“Of course, this could be an issue for future human astronauts on Mars and that’s why it’s very important to answer the question, ‘Is there life currently thriving on Mars?’

“What we can be sure of is that if life does exist on Mars, then it’s likely to be simple, bacteria. Given how relatively close Earth and Mars are to each other in space, it’s almost certain that meteorites have exchanged microbes between the planets meaning that any life form on Mars will probably have the same biochemistry and use the same biopolymers that we see here on Earth.

“Any bacterial life currently surviving on the red planet is unlikely to infect future human astronauts with Martian Plague! The fact that the bacteria would have to be able to thrive in the current hostile and extreme conditions on the surface of Mars means they are most unlikely to be able to thrive inside the human body. Just as the extremophiles currently living in our most Mars-like environment, the Atacama, have not and in all likelihood are unable to infect us and make us ill.”

The full research report has been published in the Proceedings of the National Academy of Sciences of the United States of America.

The research has been compiled by over 30 academic institutions from across six countries; Britain, Chile, France, Germany, Spain and the US. In total, 44 academics worked on the project.