Governments should have dialogue with terror groups, and transparency is not always helpful, argues London Met expert

The rise of Islamic State (IS) - and the capture and deaths of western hostages - has resurrected the question of whether it is ever right for governments to negotiate with terrorist organisations.

For one academic in London Metropolitan University’s Faculty of Social Sciences and Humanities, the answer is yes.

Journalism lecturer Jonathon Moore, a specialist on the troubles in Northern Ireland, as well as a subject tutor for Journalism, says there are times when it is right to talk to terrorists.

“Governments need to ask a question – if we keep to our principles and say these are bad men and women and don’t talk to them, what is the result? The result may well be that the conflict goes on for years and many people may die,” he said.

There are exceptions, however, and governments need to assess each situation on its merits.

Jonathan, Senior Lecturer in Journalism at London Metropolitan University, appeared on BBC Radio 4’s Moral Maze on Wednesday 15 October to discuss this difficult question. On the show, he was asked whether anything could be drawn from the British government’s negotiations with the Irish Republican Army (IRA) in the 1980s and 1990s in relation to today’s struggle with IS.

“At the moment it is possible to see [IS] in the same situation as the IRA or Hamas though that may change in time.”

Jonathan’s contribution on Radio 4, singled out by the Royal Society of Arts’ Matthew Taylor as the most interesting part of the live debate, led to questions on the nature of talks with such groups, including whether they were suitable for a transparent democratic government to embark on.

No need for transparency

“Transparency will not work in these cases. If one looks at examples of peace processes, there have been secret talks going on for years beforehand. Transparency [in negotiations] is probably impossible, but clearly causes a problem for democracy,” added Jonathan.


Jonathan leads the BA Journalism course at London Metropolitan University which also offers a range of courses in History and Politics. Find out more at the Faculty of Social Sciences and Humanities. 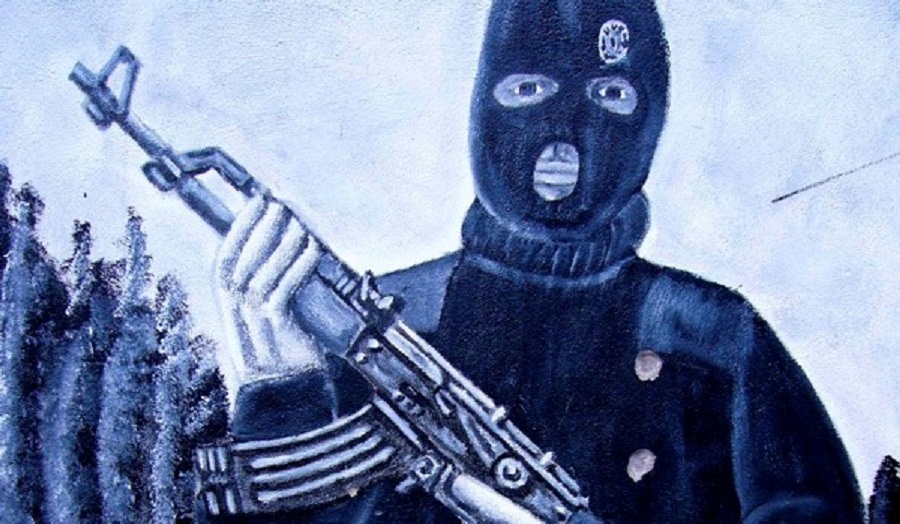