In the Dust of Things Unsettled News from the School of Art, Architecture and Design 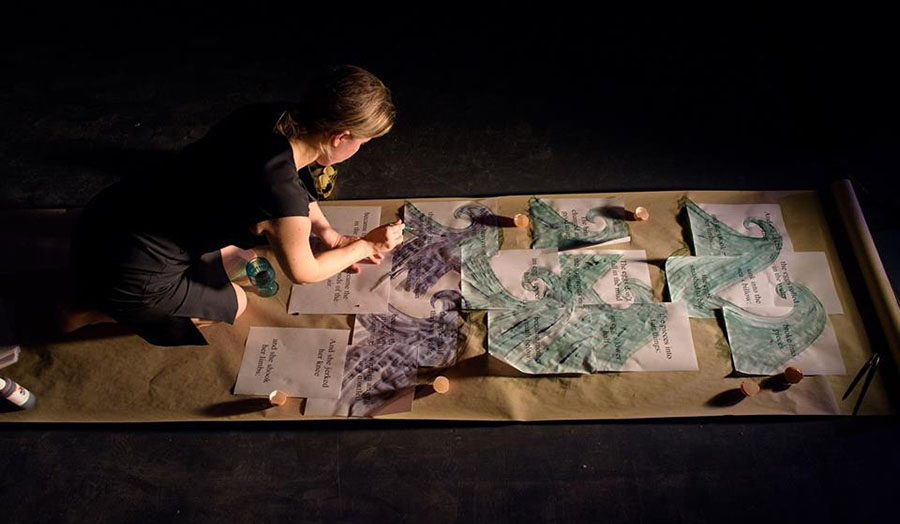 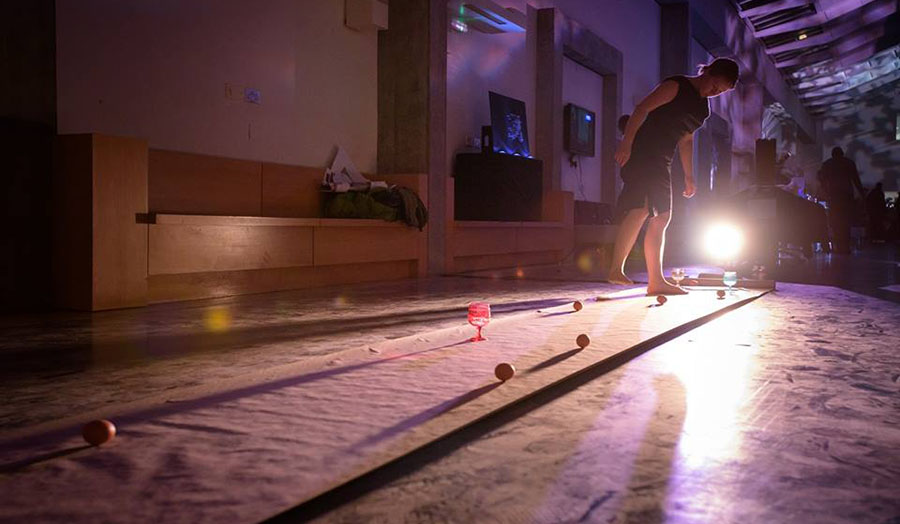 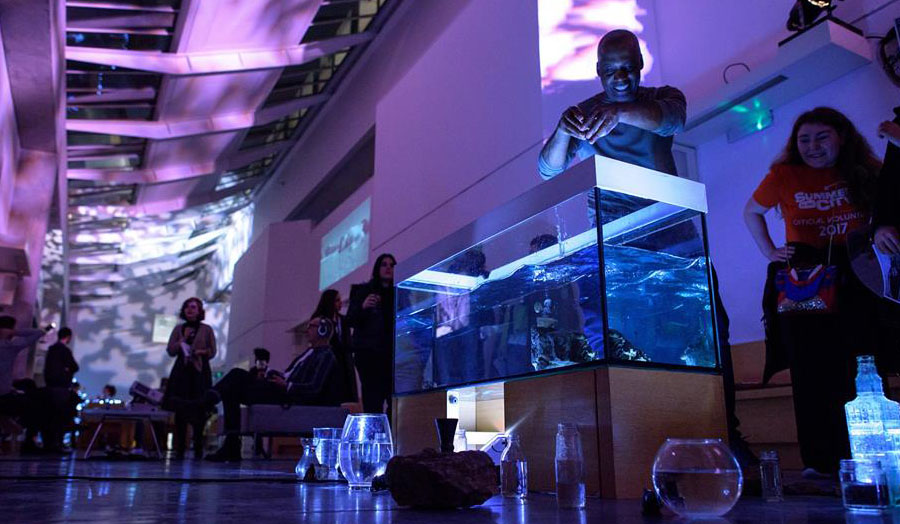 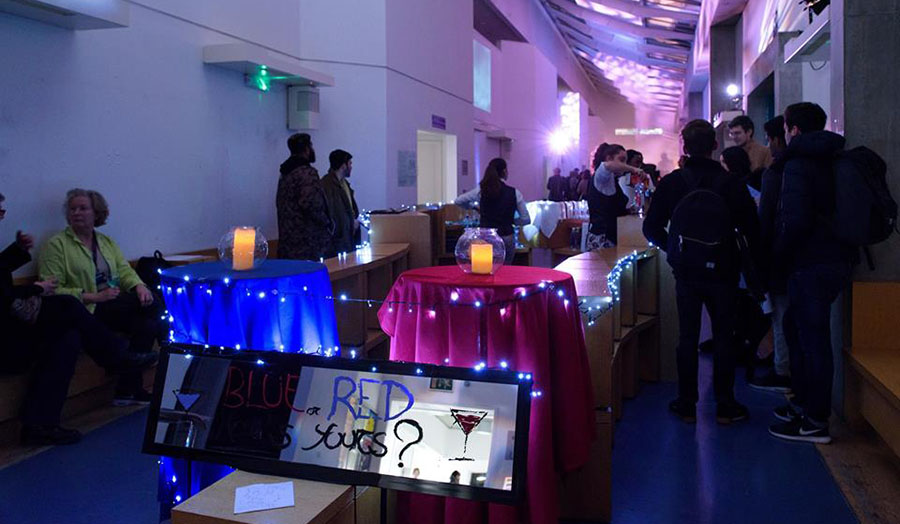 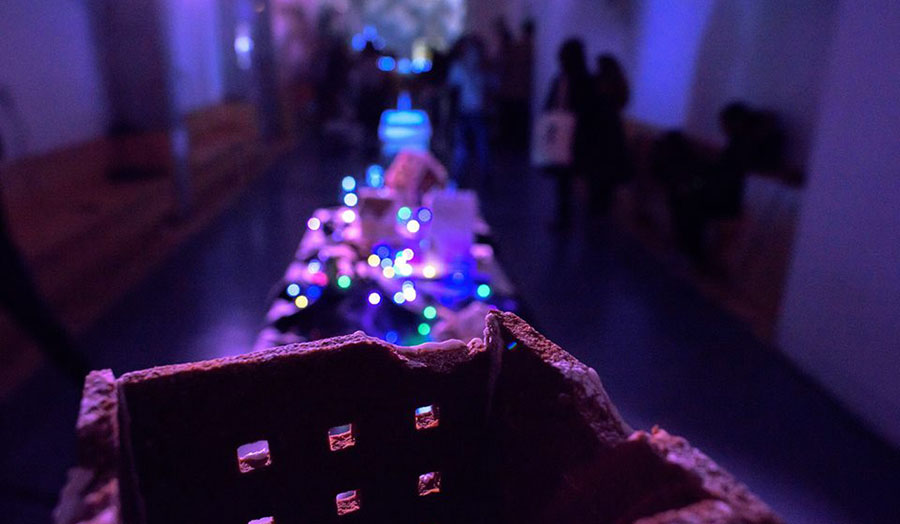 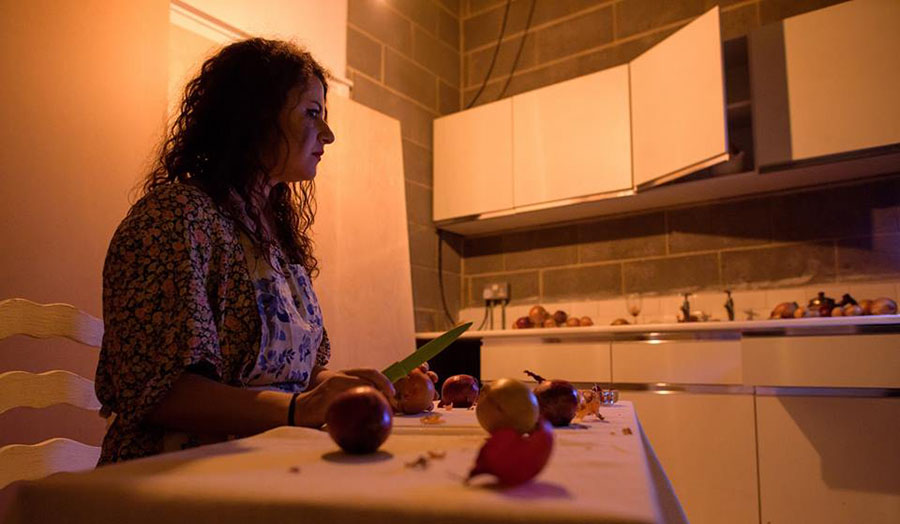 The Cass students think outside the box at iconic London art venues.

Last semester, students who are studying on two different programmes at London Met’s Sir John Cass School of Art, Architecture and Design explored the crossovers and relationship between performance and installation art. The ‘In the Dust of Things Unsettled’ exhibition was the culmination of a part of the module entitled Installation and Site which was studied by both Theatre & Performance Practice and Theatre & Film undergraduate students.

The brief that the students were given was to respond to a given theme and to the site in which the work is exhibited. During the semester the students took part in study trips to a range of iconic London art venues including Tate Modern, Somerset House, Gallery 180 The Strand, the Victoria and Albert Museum and the Whitechapel Gallery. These London Met students were able to access an exclusive view of the archives in live art at all of these venues and then went on to make their own installations which included durational performances, video art and sculptural assemblages.

A further stage of ‘In the Dust of Things Unsettled’ will happen later in the year when the exhibition will be reconceived for a contrasting venue, thereby testing the students’ ability to further respond to different locations.

Tutor, Dr Jacek Ludwig Scarso, whose artistic work also focuses on the borderlines between theatre and fine art commented: “This is one of my favourite ways to see the students’ own creative journeys. I am proud of the works they have created, which draw on personal experience and their own complex identities. We want them to think outside of the box and outside of given disciplines: to think as interdisciplinary, versatile artists, ready for an increasingly diverse industry.”