This has been a tremendous achievement for the 24 year old student, who has overcome homelessness to first attend University and now to win this award.

When Matthew was 15, his family moved to a hostel after a violent incident left them concerned for their safety. Although his family found somewhere permanent to live, Matthew ended up sleeping on the streets.

Six months later, he was directed to a nearby YMCA where he found out about the Prince’s Trust Team Programme, which he credits with straightening out his life by providing him with opportunities to build his CV, restoring his confidence and giving him new-found focus.

After his experience with the Prince’s Trust, Matthew became a Young Ambassador for the charity. He’s engaged wide audiences with his story and supported the fundraising activities for the Trust.

“This position has really gave me a great sense of pride as it has allowed me to give back to an organisation that has helped me achieve so much,” said Matthew.

The extent of his work for the Trust led to his nomination and success in the regional awards.

“I have been to several corporate events to tell my story and talk about the Trust’s need for volunteers and funding. After one of my speeches, a company decided to donate £250,000 - that definitely helped my nomination!”

After undertaking an access course at South Thames College, Matthew chose to study at London Met because of its mission to offer affordable quality education for everyone.

“After not being in education for over six years, starting university was a real challenge for me. But after receiving support from my module and course leader, Áine Woods, I have adapted very well. A degree is the next step in helping me achieve my goals”

Matthew is the first person in his family to go to university and now hopes he’s a good role model for his younger brothers and sisters to aspire to.

“Linking theory to practice, generating a commitment and confidence to recognise oppression, and accessing how to address is essential to the course. Matthew’s experiences and the way he has overcome his position, means he’s perfect at this. The youth service providers we work with always provide us with positive feedback about how well all our students are engaged.”

What’s next for Matthew

He story may not be over yet: “In March I will be entered into the Trust’s national awards where I will get the opportunity to meet Prince Charles,” added Matthew describing what’s next for him.

“Later this week, I’m off to Miami today to represent the Trust at an art exhibition, where I’ve been asked to give a speech on my life experiences. Winning the award has been absolutely incredible.”

Find out more about the School of Social Sciences and Humanities at London Met. 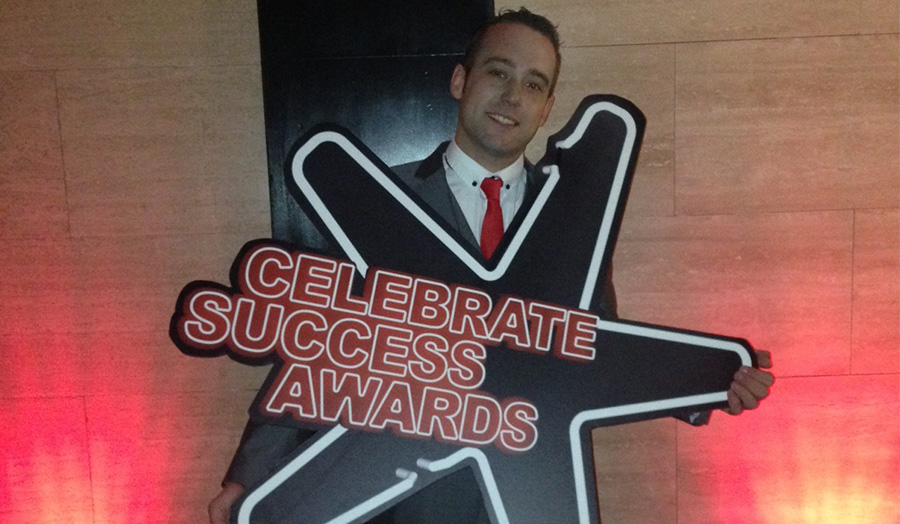