From Congress to Campus News

In attendance will be Hon Randy Neugebauer (Republican-Texas) and the Hon Vic Fazio (Democrat-California). They will take part in a conversation alongside Professor Peter McCaffery, Emeritus Professor at London Met.

Chaired by Dr Andrew Moran, Associate Professor of International Relations, the event will take place from 9:30am to 12:00pm in the Great Hall at London Met’s Holloway campus.

The Congress to Campus UK programme is run by the British Library's Eccles Centre for American Studies in partnership with the US Association for Former Members of Congress.

Tickets are free but must be booked on Eventbrite. The event is open to London Met staff and students only.

Former US Congressman Victor Fazio advises clients of the law firm of Akin Gump Strauss Hauer and Feld on a range of public policy and government relations issues. Mr Fazio served for 20 years as a member of Congress, representing California’s third District. During his tenure of distinguished public service, he was appointed to the House Appropriations Committee, serving as a subcommittee chairman or ranking member for 18 years. He was also a member of the Armed Services, Budget, Ethics and House Administration committees. In addition to his role on the Appropriations Committee, Mr Fazio was active in the Democratic leadership of the House, holding several appointive and elected positions. He served as the vice chair of the Democratic Caucus from 1989 until 1994, when he was elected chairman, the third-ranking position in the House. He was the chairman of the Democratic Congressional Campaign Committee, the political arm of the House Democrats, for four years in the early 1990s. He also was a majority whip-at-large and served as a regional representative on the Democratic Steering and Policy Committee.

Randy Neugebauer represented the nineteenth District of Texas, which stretches across 27 counties and includes the cities of Abilene, Big Spring and Lubbock. Randy worked for the people of the nineteenth District in the US House of Representatives from June 2003 until January 2017. In September 2015, Mr Neugebauer announced he would not seek re-election to an eighth term in 2016.

Mr Neugebauer served as Chairman of the House Financial Services Committee Subcommittee on Oversight and Investigations, which has oversight authority over components of the nation’s housing and financial services sectors. He was a member of the House Agriculture Committee and also serves as a member of the Science and Technology Committee. Mr Neugebauer’s support of conservative principles has been recognized by many groups and organizations. He recently received the U.S. Chamber of Commerce Spirit of Enterprise Award, a 100 percent rating in 2009 by the American Conservative Union, 100 percent lifetime rating by National Right to Life, the Taxpayer’s Friend Award from the National Taxpayers Union and was recognized by the National Journal as one of the six most conservative members of the U.S. House of Representatives. He was a major critic of Obamacare.

Prior to his service in Congress, Randy ran his own small business, which focused on residential construction and real estate development. In addition to running a successful business, Randy was also elected to the Lubbock City Council, serving as mayor pro tempore from 1994 to 1996. He was at the forefront of the establishment of the Ports-to-Plains Trade Corridor Coalition and served as the president of both the West Texas Home Builders and the Texas Association of Builders. 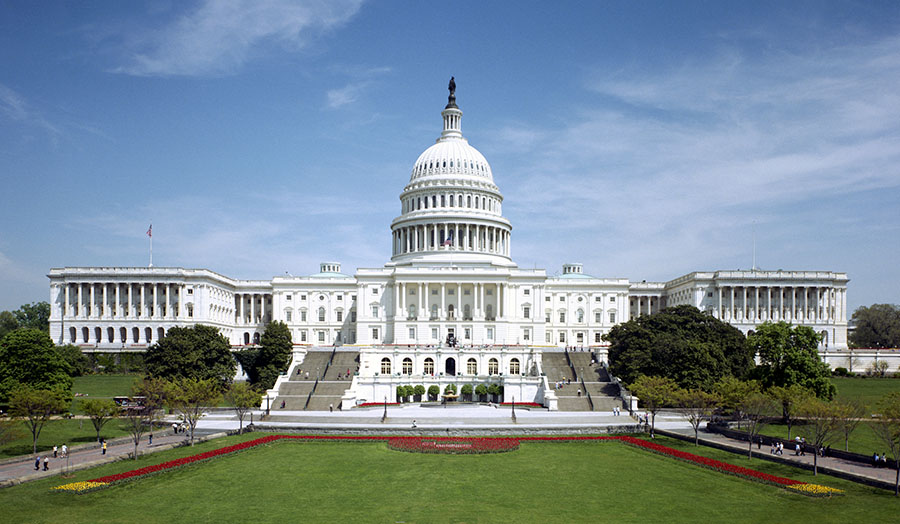 Tickets must be booked on Eventbrite.
This event is only open to London Metropolitan University students and staff. Attendees will only be admitted on presentation of their University ID pass.