Students from Film and Broadcast production screen their work at London’s BFI Southbank each year just before graduating. This year’s screening will be held on Friday 15 June.

Students from the School of Computing and Digital Media will be screening their films on Friday 15 June at the National Film Theatre BFI Southbank.

The annual ‘Final Cuts’ screening offers students graduating from Film and Broadcast Production BA the chance to screen their work at one of the most well-known cinemas in London.

Organised by the Film and Broadcast Production BA team at London Met, the event has been running since 2013. Course leader Dr Jeremy Collins said: “Each year, the quality of work from our students gets better and better. It’s amazing to see how well our students develop their practice and how they progress from when they start their degree to just before they graduate.

“The films which are ready to be screened this year are bigger and better than ever and our students are more than capable of making a real impact in the world. I can’t wait to see where they progress their careers after graduating this summer.”A wide range of fiction and non-fiction projects will be presented, from documentaries to music videos. Among the projects are:

The annual ‘Final Cuts’ screening originally stemmed from the ‘Exhibition and Representation’ module where students explore approaches to producing showreels, programming and showing work as well as the uses of PR, marketing and social media.

Tickets to the event are strictly limited but can be booked for free on Eventbrite.

With thanks to VMI camera hire, who are sponsoring this year’s event. 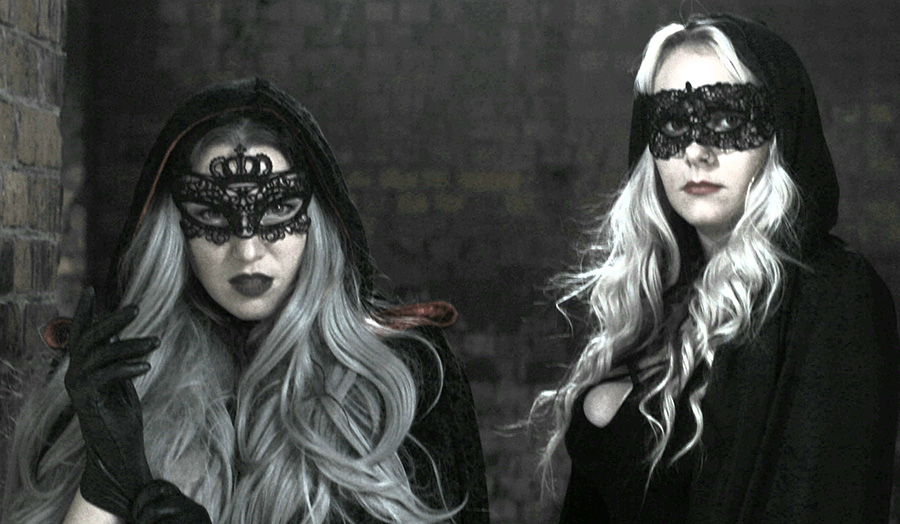