Festival of moving image work from the School of Computing and Digital Media returns online and in real life.

Final Cuts, the School of Computing and Digital Media's festival of outstanding student documentaries, short films and animations returns with an online media show on 9 June, 7pm and a screening at the BFI on 17 June, 2pm

The festival kicks off with the Media Show Online on 9 June from 7-8.45pm, featuring a selection of the very best films from a range of film and media courses. Comedy is a big feature of the Media Show this year including Evil Eyedeology (Director: William Hextall) ‘Why do so many serial killers wear glasses? An optician is determined to find out’. In the documentary Pissing Enthusiasts (Director: Vesta Skaraityte) we find out how and why two individuals are mastering the art of urinating in public places.

On the serious side #Addicted (Director: Lindelwa Dlamini) investigates how social media is destroying communications skills, leading to alienation. There are many more amazing films, hope you will join us and pose your questions to the filmmakers via the live chat and meet our surprise guests.

Final Cuts continues on 17 June at 2pm when, after a two-year break, the school’s Film and Television Production students return to the BFI’s National Film Theatre on London’s South Bank with a brand new showcase of graduate films. This year’s diverse programme ranges from a moving autobiographical documentary on social media hacking, to an exploration of grief and second love in Lucas & Jo and the matriarchal meal as metaphor in Mamaliga.

The event also includes an exclusive chance to see the award-winning film Inertia on the big screen. Made by graduates Sam Harrop and Jordan Duff, the short film which won this year's prestigious Royal Television Society (RTS) Student Award for Best Film Editing.

Speaking about the festival, Jeremy Collins course leader of Film and Television Production BA said, “These young filmmakers are rightly proud of their work, produced across a range of genres and in the midst of huge uncertainty and change. Congratulations to them all.”

The Final Cuts Festival, now in its twelfth year, is co-ordinated by media lecturers Suzanne Cohen and Louis Heaton. Both events are free to attend but you must book in advance at the links below: 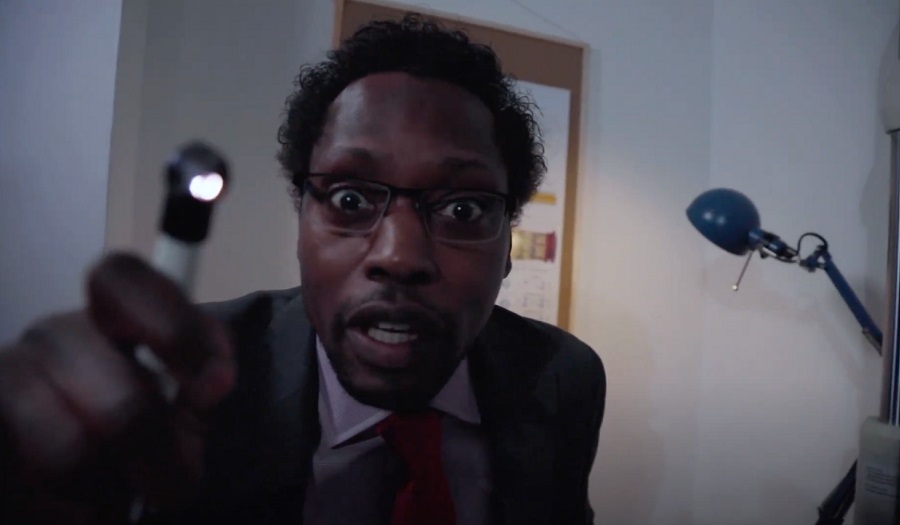