Sam and Jordan made their crime caper drama during their final year at London Met. The 11-minute film follows the adventures of a group of drug-dealing friends.

Editor Sam, a graduate from London Met’s Film and Television Production BA programme expressed his delight at the award:

"It was an amazing night, and it is so rewarding to have your work recognised by such an important organisation."

This is the second time in three years that London Met graduates have been successful at these major awards; Film and Television Production BA graduate Rachel Kaden and her team won the RTS drama category in 2019.

Course leader Jeremy Collins said "we are so pleased for Sam and Jordan that Inertia won the award, especially as it was made during the pandemic in extremely difficult circumstances. It is exciting to see the work of our film students being acknowledged again".

The film now goes through to the national finals in June 2022. 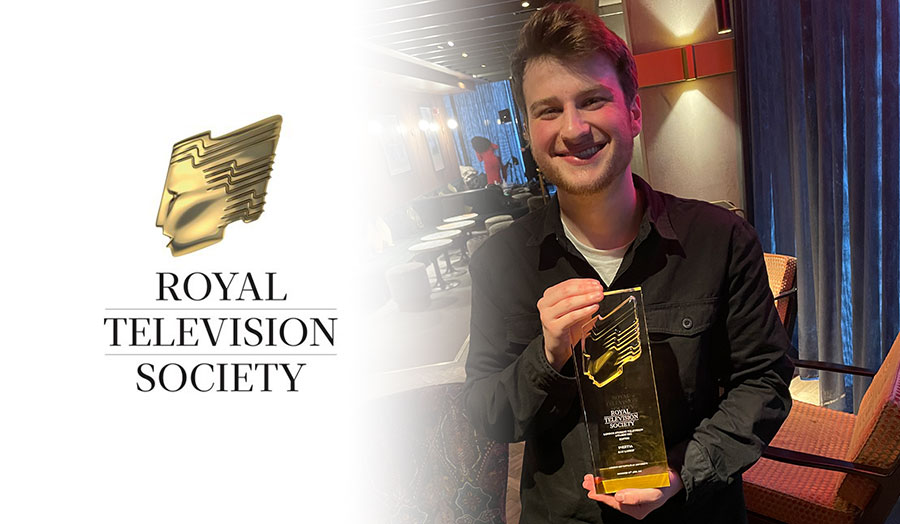