FACE UP News from the School of Art, Architecture and Design

The Cass Photography exhibition and fundraiser for Terrence Higgins Trust to coincide with World AIDS Day as part of Photomonth 2015.

The Cass, London Metropolitan University is holding an exhibition and auction of celebrity portraits to raise funds for Terrence Higgins Trust. The project repeats a similar initiative in 1988 coinciding with the first World AIDS Day.

The eclectic selection of portraits from the 1980s and present, which have been taken by The Cass students, staff and alumni include Richard E Grant, Gilbert and George, Stephen Fry, Ian McKellen and Tamara Beckwith. Some including Gilbert and George have even posed for both events. It remains to be seen whether photographer Alison Jackson, famous for her faux celebrity work, employed an actress to represent herself.

The new FACE UP came about when a series of prints from the 1988 project for the Lighthouse were discovered in The Cass famous East End Archive, inspiring Susan Andrews, Reader in Photography, to repeat it for Photomonth 2015, the international photography festival in the East End.

The auction on World AIDS Day 2015, 1 December, will be overseen by Sotheby’s Auctioneer Mark Griffiths Jones.

HIV, which can lead to AIDS, is the fastest growing long term health condition in the UK. An estimated 107,800 people are living with HIV in the UK. If HIV is left untreated, it can lead to life-threatening illnesses such as cancer, tuberculosis or pneumonia. For the past few years in the UK there has been a rise in infection rates amongst young people. Terrence Higgins Trust combats HIV on many levels: by educating the public and politicians, working to eradicate prejudice, providing the best possible support to people living with HIV and AIDS, and working to minimise the spread of the virus. Government cuts in public spending have unfortunately meant that voluntary funding is now essential to enable Terrence Higgins Trust to carry out its vital work. 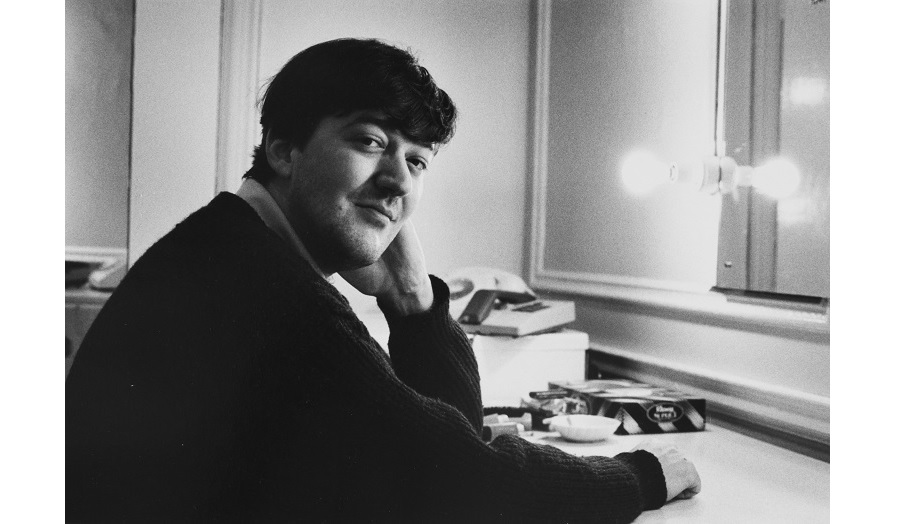