EVENT: Behind these walls News

London Met’s first artist-in-residence in Music will exhibit her work at The Wash House, at the Cass, from Friday 5 April.

The School of Computing and Digital Media will host their first ever artist-in-residence in Music exhibition starting from Friday 5 April.

Isha Bøhling started her tenure as artist-in-residence in January 2019 where she has access to London Met’s music facilities to develop her artistic research. The works created on the residency culminate in a public performance at the end of the programme, aiming to integrate students on the experience. Students are able to work on the projects, further enhancing their experience and employability.

With a private view on Friday 5 April, the exhibition will run from Monday 8 - Friday 12 April. Titled ‘Behind these walls,’ the artist behind the exhibition is Isha Bøhling who is the first artist-in-residence with London Met’s music department. The Sonic Arts Residency programme was launched earlier in 2019.

‘Behind these walls’ is a light and sound installation, installed in The Wash Houses’ stairwell at London Met’s Calcutta House Complex. The artist’s voice is heard singing, inviting the viewer to walk up the stairs. Light comes from the centre of the stairwell shining up while skylight shines down. The existing wall lamps join in the narrative to act as floating moons. The lyrics of the song respond to the building’s former use as a wash house and the lost rivers bricked up underground.

In the live performance, Light Speak, Isha uses obsolete technology left over from the music department’s historical archive. Old oscilloscopes respond in real-time to the frequencies of her sound works visualising the audio signal through an oscilloscope-style display.

This data will be combined with current technology from software development company Cycling’74 to create a video backdrop for the performance. Isha will perform vocals and music alongside with guitar and a defunct 70s synthesizer and sound recordings.

Isha’s work looks for meanings behind patterns in the systems that we create in an attempt to understand the ‘bigger picture’; that of our world and our universe. The songs allude to these questions while blurring between fictional and real narratives.

Isha Bøhling is a British-Danish artist based in London. She has exhibited extensively both nationally and internationally, including The London Open, Whitechapel Gallery, London; David Risley Gallery, Copenhagen; Dilston Grove, London; Kunstraum Baden, Zurich; Pierogi Gallery, New York; The Soap Factory, Minneapolis; The Recoleta Museum, Buenos Aires; Rua Sympatica, São Paulo. She was shortlisted for East London Painting Prize in 2014 and was in the Gongju Bienale, South Korea. Bøhling graduated from Central St Martins with an MA in Fine Arts in 2002. 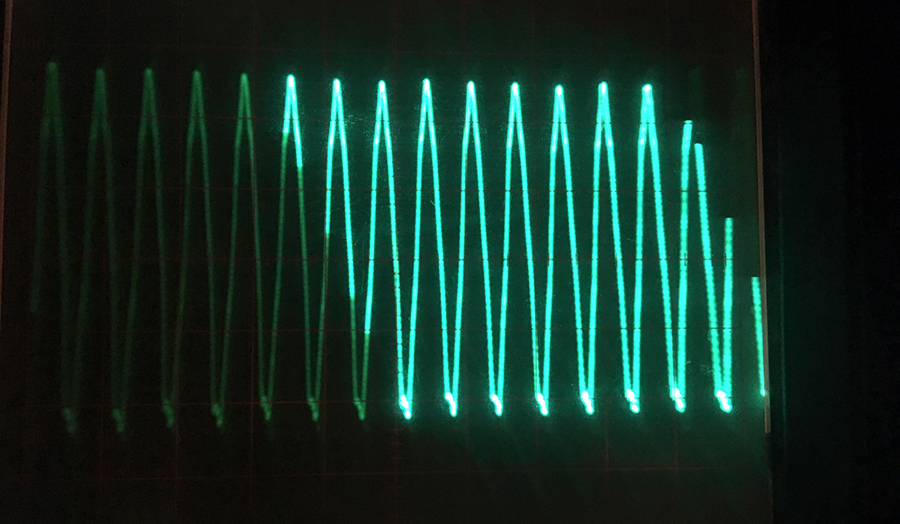 The exhibition is free to attend but please book a place on Eventbrite.