Dr. Diana Stirbu in the Guardian on Romanian Presidential elections and the quality of democracy.

Following the Romanian presidential elections on 2 November 2014, Dr. Diana Stirbu criticised the poor organisation of the first round, which left thousands of Romanians in the diaspora outside the democratic process after queuing for hours in order to cast their vote.

Dr. Stirbu drew attention to the deteriorating quality of democracy in Romania and highlighted the importance of the constitutional and democratic right to vote. Her piece was published by the Guardian newspaper on 7 November 2014. 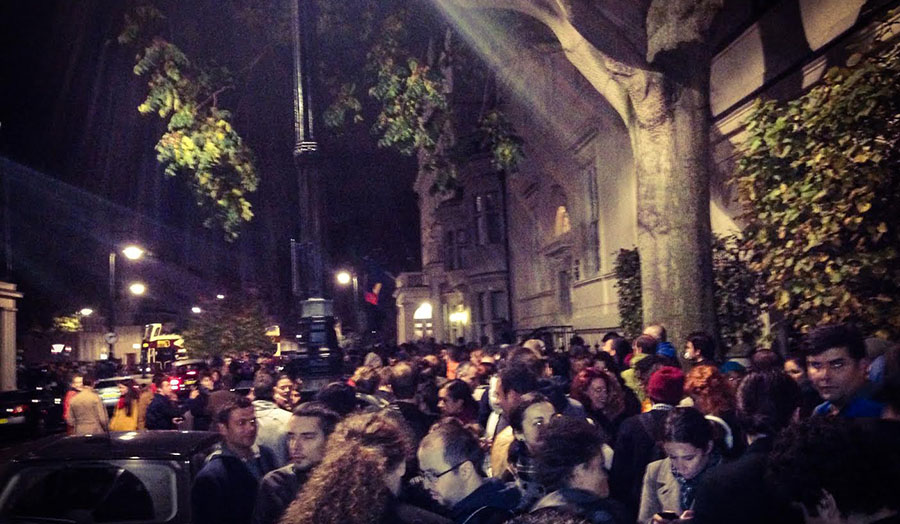