Dr Gary McLean, a Reader in Molecular Immunology at London Metropolitan University, worked as part of an international research team to investigate a new vaccine to combat a virus.

A research paper which investigates the effectiveness of a new vaccine for human cytomegalovirus (HCMV) — a common virus in the herpes family — has been published today in the prestigious Proceedings of the National Academy of Sciences of the United States of America (PNAS).

It is estimated that around 80% of humans will have acquired HCMV by the time they reach 40. Once in the body it remains in a harmless ‘hidden’ state and even if it becomes active the immune system can usually fight it off. However, the virus can be life-threatening for people with weakened immune systems - for instance for those taking immunosuppressants - pregnant women, transplant recipients people who carry HIV, and babies infected before birth.

The paper to which Dr McLean, a Reader in Molecular Immunology at London Met, contributed, entitled: ‘Protection from cytomegalovirus viraemia following glycoprotein B vaccination is not dependent on neutralising antibodies’, is the second paper in a series which investigates the effectiveness of vaccinations against human cytomegalovirus (HCMV).

Vaccinations are made up of different elements which need to work together in order to work effectively. Dr McLean researched AD-2, part of the glycoprotein B (gB) vaccination which combats the HCMV virus.

"There is currently no vaccine for this serious and widespread virus, so in finding a new mechanism for how a successful vaccine might work, our research could event lead to new treatments which will change the way patients all over the world are treated," said Dr McLean.

"During the research phase, we found that the glycoprotein B (gB) vaccination is successful and there is a positive correlation with reduced levels of the HCMV. However, it was not clear what was causing the vaccination to be successful.

"Further research and investigation is needed to determine the cause of the success. If things go to plan, this could be a revolutionary vaccination."

Dr McLean predicts that at least five years of further study is needed in order to accurately determine what is causing the success of the gB vaccination. “Once the cause has been determined, this vaccine will change care for patients as we know it,” Dr McLean explains.

"If we can know and prove how the vaccine works, we can eliminate the problems currently posed for high risk groups. If we can prove how this vaccine is successful, we are in a position where we can limit disease caused by HCMV."

The paper is the second in a series. The first paper was published in the Journal of Infectious Diseases and can be read online. Both papers were led by scientists from University College London in collaboration with researchers from London Metropolitan University, Friedrich-Alexander-Universität (Germany), Sanofi Pasteur (France) and the University of Erlangen-Nuremberg (Germany).

Established in 1914, the PNAS is one of the world's most-cited and comprehensive multidisciplinary scientific journals, publishing more than 3,200 research papers annually.

The second paper can be read in full on the PNAS website. 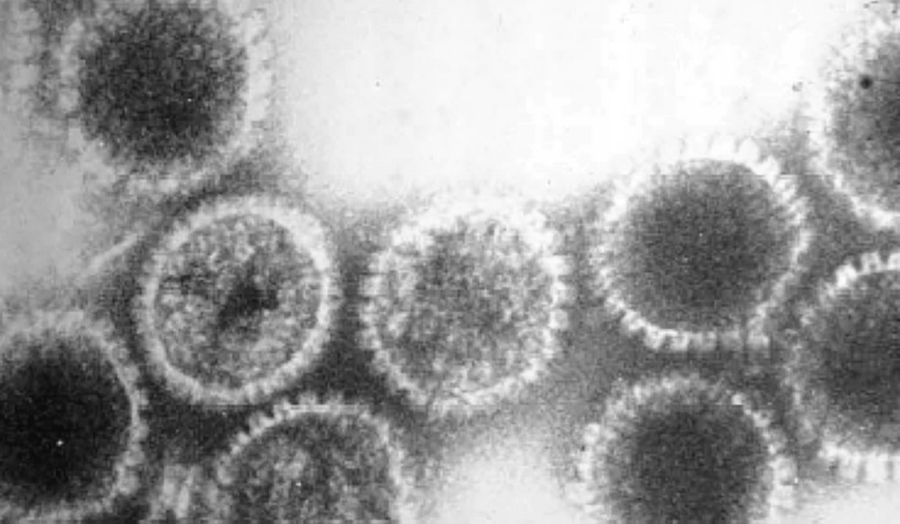