Dark Peak News from the School of Art, Architecture and Design

Exhibition by Photographer and The Cass technician Sebastian Edge reveals incredible expedition with giant camera and includes auction of Radiohead Photograph for charity.

In August 2014, Sebastian Edge, who works in the photography area at The Cass, set off on a journey to the Dark Peak with nine others to carry the giant camera used to make Radiohead’s press photos for their King of Limbs Album (2011).

The camera was built by Sebastian in 2006 from harvested timbers of the hurricane of 1987 by his father. The camera is huge, making glass negatives 18x22” and uses one of the oldest forms of capturing a photographic image, Wet Collodion, invented by Scott Archer in 1851. This was the process that captured the American civil war and bore first witness to the discourse and manipulation of the photographic truth with images such as Roger Fentons Into the Valley of the Shadow of Death.

The summit of the Dark Peak is so high nothing grows and all that remains is the black peat under foot. The journey was long and the camera was heavy, taking three days of food and all the essentials for life needed for the cold, on foot.

The 10 people involved last year struggled to make it to the summit in a far fetched bid to get the camera to the site of the crashed reconnaissance plane The Overexposed, which was a re-commissioned American B29 super-fortress tasked to fly over the reforming Soviet Union after the end of World War Two and the beginning of the Cold War. The plane crashed into the Dark Peak in fog in 1948, losing all 14 air crew on board.

Of the project Sebastian says it represented “a long journey to make the new work, which resonates with life, struggle, and the cost of war. And above all human camaraderie,”  adding “When I did this.. it was a difficult journey for all of us, carrying 300 kilos of gear through wet marsh, up a hill with nine beautiful friends, but a year later, the work is ready. And now I see people fleeing in numbers never seen before, crossing Europe, mostly on foot, making horrific journeys, to escape for their lives...because of war. It puts things in perspective.. I can’t do much about it, but we can help those that are.”

A trailer for a film about the project can be seen on Sebastian's website.

As a side line to the exhibition Sebastian’s Radiohead press photo will be on sale for £400 each, an edition of just 100 hand printed images. Funds raised will go to the Life Guards Proactivea open arms, working in Lebos, where they save thousand of desperate refugees daily from the sea. This is a unique opportunity for Radiohead fans to own a hand made original unique piece of art work from the band's history and will only be available for the two weeks of the show; 20 – 30 November. 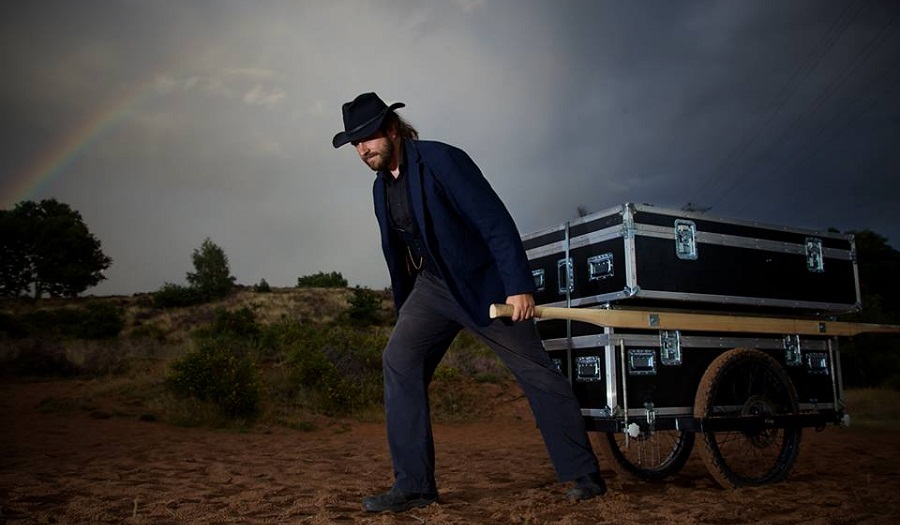 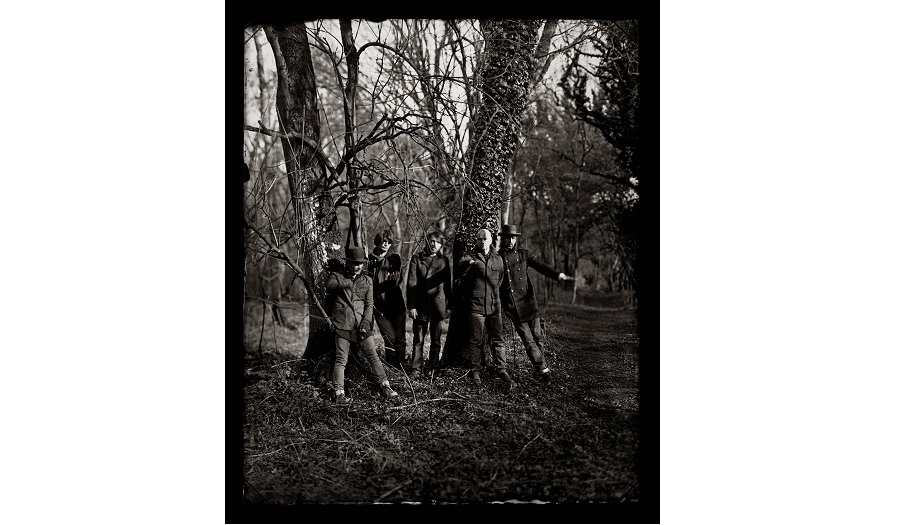 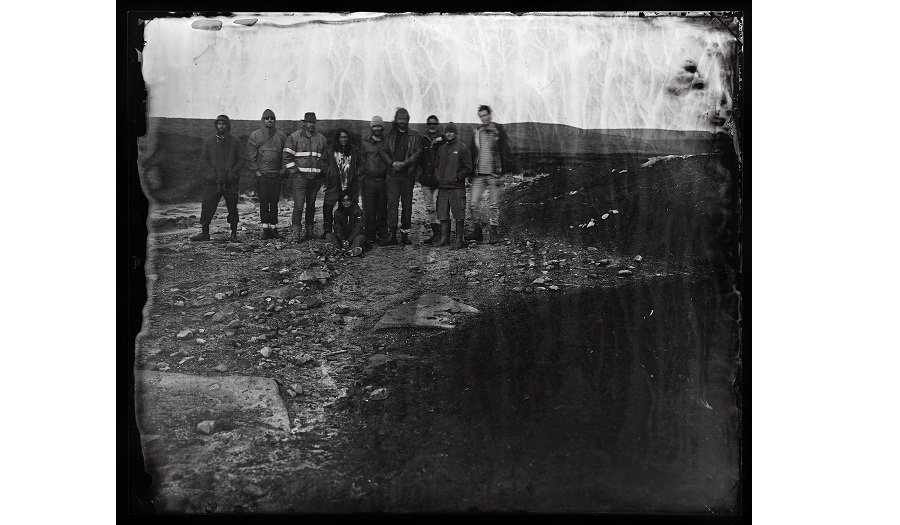 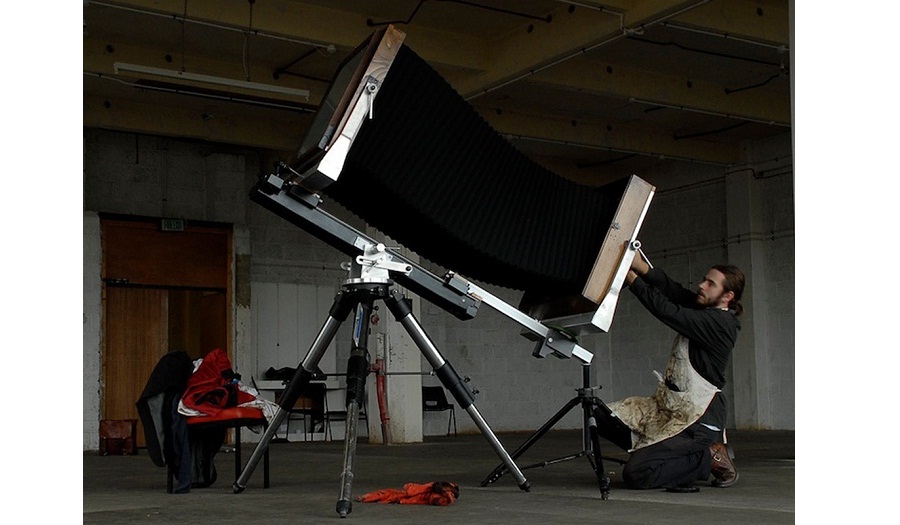 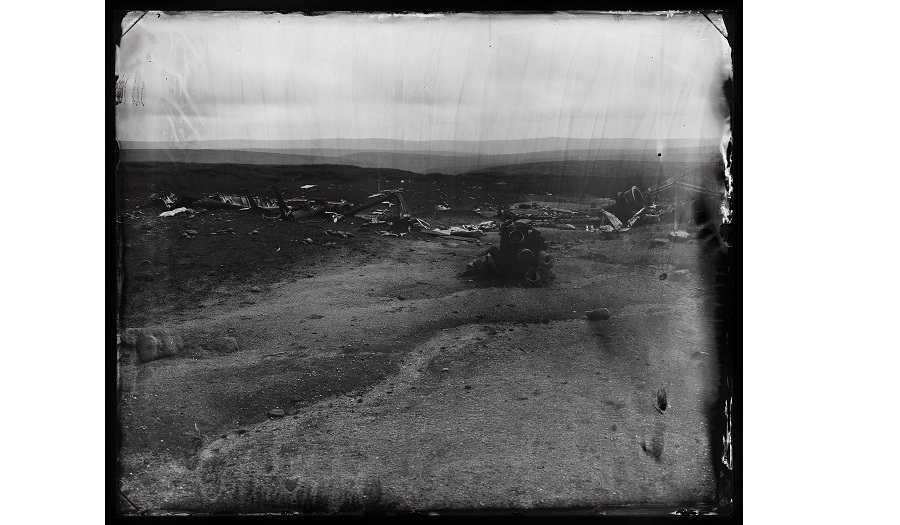 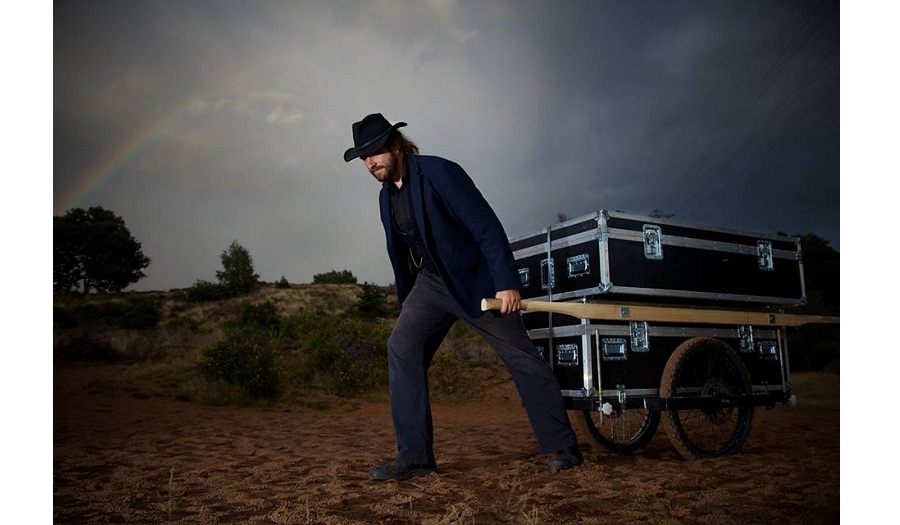 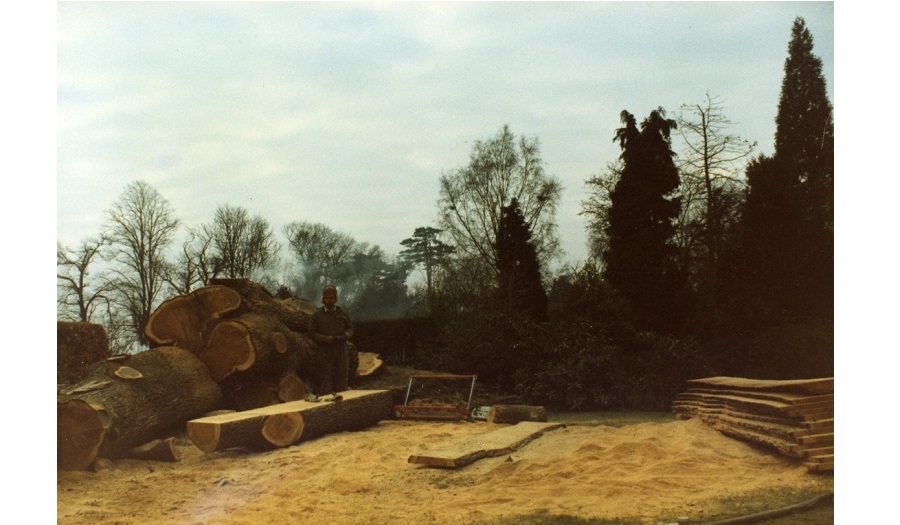