The virtual conference will see a host of keynote speakers explore what these films and TV shows tell us about what defines US entertainment and why.

From 11 to 13 November 2021, London Met will be hosting a virtual conference, Behind the Screen and Off the Stage: Film and Television Representations of American Entertainment.

Hosted by the Media, Culture and Creative Technologies Research Group in London Met's School of Computing and Digital Media, the conference seeks to explore the history and significance of these self-reflective films and television shows.

Convened by Dr Karen McNally, Reader in American Film, Television and Cultural History, the event brings together an international group of scholars to consider a wide variety of approaches to the production and reception of these texts and to their representation of US entertainment behind the screen and off the stage.

Dr Karen McNally said: “Films set in the American entertainment world have been a part of Hollywood filmmaking since its beginnings in the early 20th century and have been accompanied more recently by television also taking up this theme.

“The continuous revisiting of American entertainment as the subject of so many films and television shows not only suggests a strong desire to mythologise the film, television, music and theatre industries, but also prompts questions about how America views itself through the lens of entertainment culture and how others might view America. This conference will undoubtedly address some of these ideas through some ground-breaking research.”

The conference includes keynote addresses by Steven Cohan, Dean’s Distinguished Professor Emeritus at Syracuse University and Adrienne L. McLean, Professor of Film Studies at the University of Texas at Dallas.

The full programme schedule is available on the conference page. You can register your place via Eventbrite. 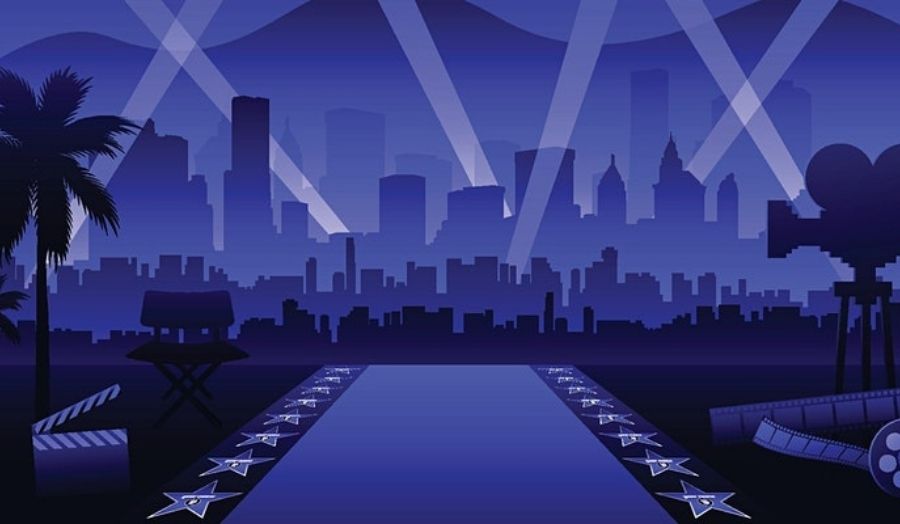