Anne Karpf recently attended a climate change boot camp at Massachusetts Institute of Technology (MIT) in Boston. Here she reflects on her three days of intensive research and training and warns her students that they will need to brace themselves for a glut of story writing on environmental issues...

Now I know why Knight Science Journalism at MIT called it a 'boot camp' on climate change for journalists. We didn't have to trudge up mountains like stroppy teens, but we did have to concentrate - for at least two days out of the three - on six hours of lectures a day. In the end it felt like it wasn't just the earth that was being fracked but our brains too. Especially, with my paltry science, mine.

But what a wealth of material! Our lecturers were some of the most knowledgeable and influential figures in international climate change research and policy, many of them Harvard or MIT professors. We heard from chemist Susan Solomon, after whom a glacier in Antarctica has been named, who explained the difference between 'stock' and flow'. Global warming is like a very full bath: what's happening now comes from the tap. Even if you slow this to a trickle, it's going to overflow.

Economist Robert Stavins showed how the true costs of 'dirty' energy have been concealed. While few of us are willing to cough up more for green energy, if we're made to pay the real costs to the planet of carbon-based fuel, green energy becomes cheaper in comparison.

Most of the other 11 fellows were American environment news reporters, with an intimate knowledge of their own state's policy. As the only European feature writer/columnist working in Europe, and a social scientist, I couldn't help but challenge the assumptions of some speakers that the market would come up with technological innovations to arrest global warming. At the same time it was heartening to learn that California, one of the largest economies in the world, believes it can reduce carbon emissions by 80% by 2050.

I returned - by plane, of course - with what Stavins calls 'cautious optimism', eager to feed in what I've learned, not just into my own journalism but also into the forthcoming programme of the School of Media, Culture and Communication's new Centre for Research into Media, Identity and Culture (MIC) - we're planning an event on the media and climate change for the autumn.

And of course it will inform my teaching on the MA Journalism. Students taking the Feature Journalism module this semester should brace themselves: they're going to have to originate, research, pitch and write an awful lot of articles about climate change... 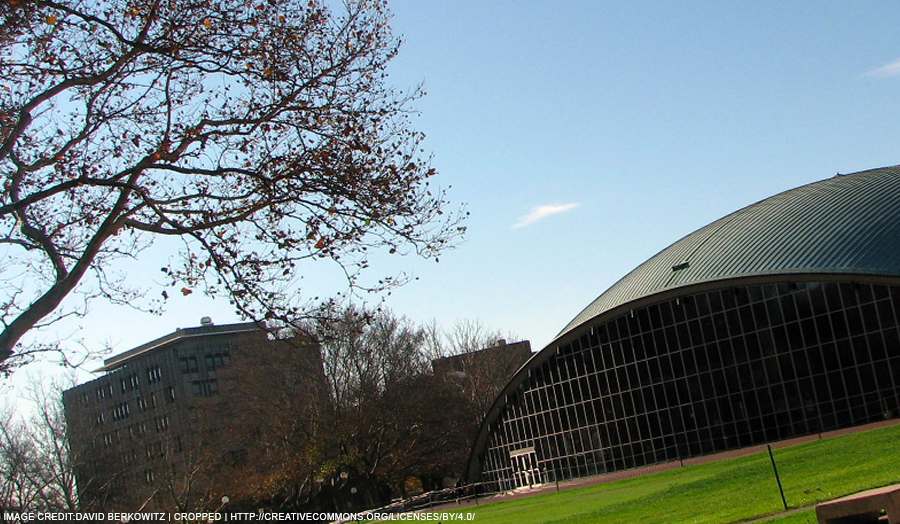