Two alumni from The Cass have been selected to take part in the Crafts Council’s prestigious ‘Hothouse’ programme.

Tim Summers, a Furniture and Product Design BA graduate and Majeda Clarke, who completed her Textile Design BA in 2015, are among the 35 emerging makers chosen to take part in this year’s Hothouse programme run by The Crafts Council.

Hothouse is a six-month intensive business and creative development programme especially tailored for contemporary makers who want to run a sustainable craft practice. It’s open to emerging makers from England and Scotland who have set up their practice in the last three years.

For the second year, London Met are also a partner for the programme and will host one of the training days later in the year.

Emma Thatcher, Creative Enterprise Manager at Accelerator, London Metropolitan University said: “The successful scheme creates such a positive impact on the professional development makers with previous participants always giving feedback of how Hothouse has supported them.”

Now in it’s seventh year, the Hothouse offers makers the chance to take part in group sessions on developing business skills, market knowledge and creativity; a series of networking events; and 1-2-1 sessions with a mentor from the sector.

Tim Summers is a London based designer who takes a hands on making approach to his work. Working mainly with wood, he endeavours to identify the unique characteristics inherent in materials themselves, and the different ways they can be manipulated. Tim won the Heal's Discovers 2016 award for his Flip Desk, which he designed whilst studying at The Cass.

Majeda Clarke specialises in weave and techniques such as print and stitch. Her work is often based on traditional heritage weaves that have been used for centuries translated into new materials and colours and she works closely with local diminishing industries who specialise in particular weaves, such as Jamdani Muslinin in Dhaka and Double Cloth blankets in Wales.

The Crafts Council is the national agency for craft and aims to to make the UK the best place to make, see, collect and learn about contemporary craft. 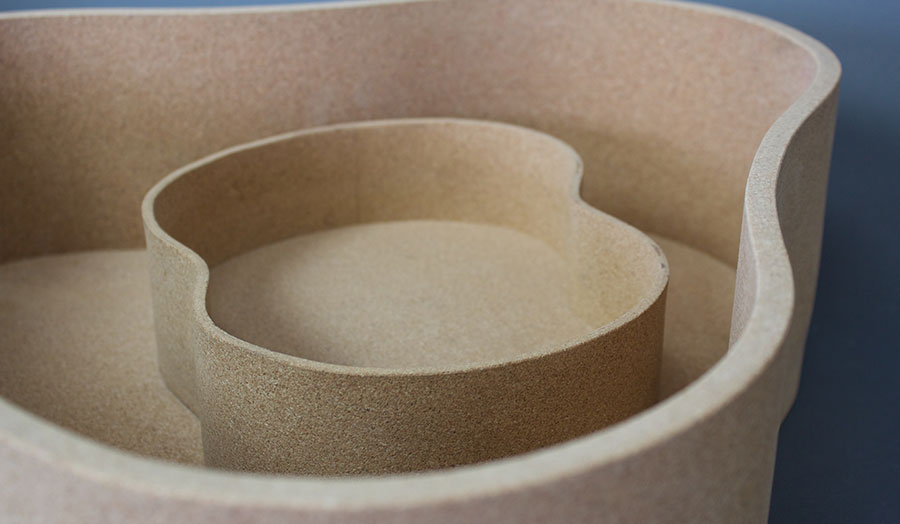