A new book about Nepalese media has just been published by Tanka Upreti – a former London Met student.

Media educator and Nepalese television journalist Upreti’s book explores the challenges and growth of TV channels in the public, private and community sectors in Nepal.

At the launch of the book entitled “Television in Nepal: Growth and Debate” – Professor P Kharel, chief of the Central Department of Journalism and Mass Communication at Tribhuvan University, lauded the book as ‘the best piece’ written on the growth of television channels in Nepal. 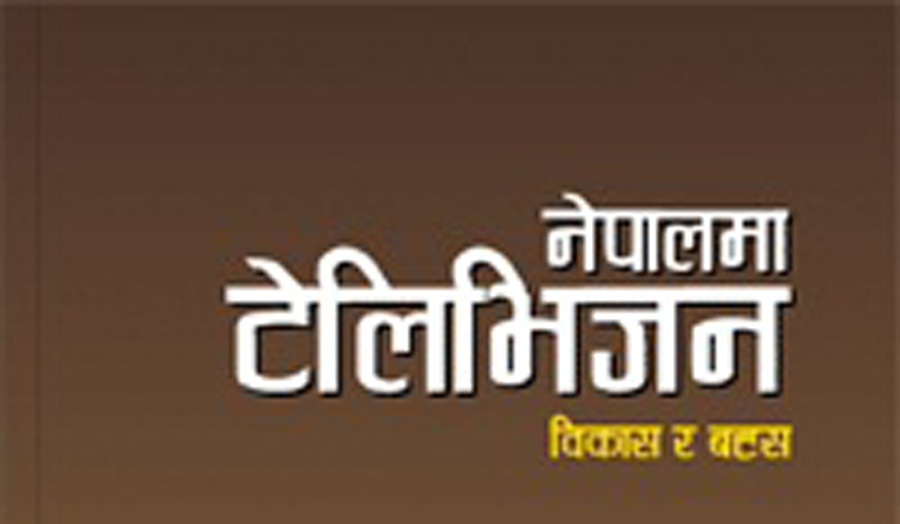