Bob and Roberta Smith presents a new BBC Four documentary exploring the age of activism following a year of protests across the world.

In a year that has seen the world explode in popular protest, Bob and Roberta Smith, aka Patrick Brill, Associate Professor of Fine Art at The Cass, sets out to discover what's getting everyone angry and what they are doing about it.

Bob and Roberta's Excellent Protest Adventure aired on Thursday 17 November on BBC Four and is a wry, opinionated and passionate investigation into the age of activism.

Bob and Roberta Smith, course leader for the Fine Arts MFA who co-leads Studio 4: Things, Objects and Non-Objects at The Cass, has previously led political protests, including forming his own campaign group, the Art Party.

In the documentary he travels among international protest movements, asking if occupations, direct action and marches are efficient in achieving results. The programme also considers whether the social media revolution is transforming modern protest and democracy.

Putting some of his newfound insight into the art of protest, Bob and Roberta Smith gets involved in grass roots activism by trying to help the village of Newnham save their local pub. He also travels to Reykjavik to meet the protesters who have ousted their Prime Minister and ask what happens when protestors succeed? Do they have what it takes to run a country?

Bob and Roberta's Excellent Protest Adventure was broadcast on BBC Four on 17 November 2016 at 9pm. 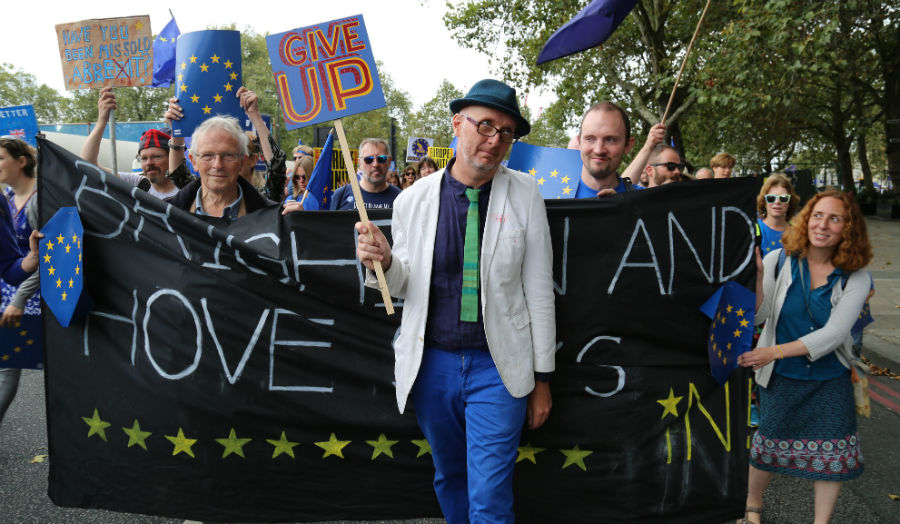